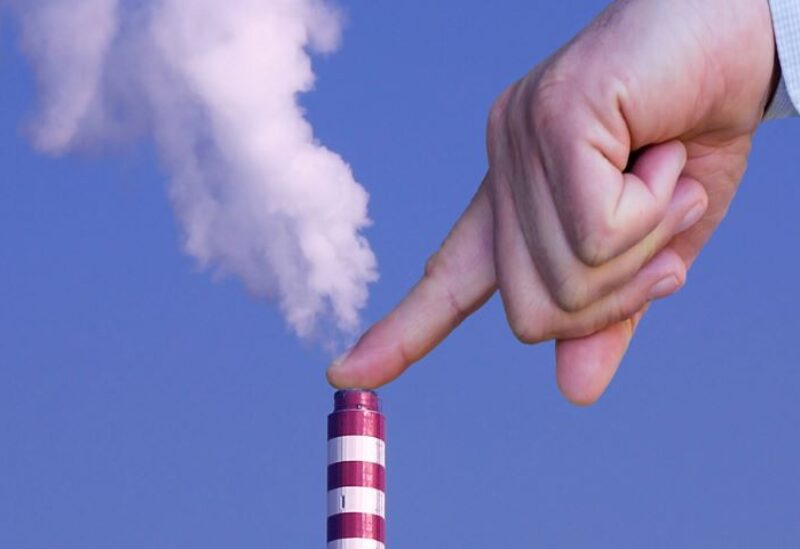 The International Energy Agency said on Wednesday that G7 countries can drive forward the global decarbonization of the electricity sector by ensuring their own supplies emit zero emissions by 2035.

The Group of Seven countries, including the UK and other wealthy nations such as the US, Germany, France and Japan, are “well-placed to fully decarbonize their electricity supply” by 2035, the agency said, in the UK-commissioned report “Achieving Net Zero Electricity Sectors in G7 Members”.

This would accelerate the technological advances, innovation and infrastructure roll-outs needed to lead other global energy markets towards net zero emissions by 2050, the Paris-based agency said.

“G7 members have the financial and technological means to bring their electricity sector emissions to net zero in the 2030s, and doing so will create numerous spill-over benefits for other countries’ clean energy transitions and add momentum to global efforts to reach net zero emissions by 2050,” said Fatih Birol, executive director of the IEA.

“G7 leadership in this crucial endeavor would demonstrate that getting to electricity sectors with net zero emissions is both doable and advantageous, and would also drive new innovations that can benefit businesses and consumers.”

The UK holds the twin presidency of the G7 and the Cop26 environment summit this year, with the G7 Summit in June seeing the leaders of the seven nations plus the European Union commit to achieving a decarbonized power system by the 2030s, as well as net zero emissions across their economies by 2050.

This is key as the G7 accounts for 40 per cent of the global economy, 36 per cent of power generation capacity and 30 per cent of global energy demand.

The bloc is also responsible for 25 per cent of global energy-related carbon dioxide emissions.

In 2019, Britain became the first G7 member to set a net zero emissions target for 2050, which will require drastic changes in the way Britons travel, heat their homes and consume electricity.

Cop26 President Alok Sharma said he welcomed the report which sets out a road map for the G7 “to accelerate the transition from coal to clean power.”

Decarbonizing electricity could create up to 2.6 million jobs in the G7 over the next decade, the IEA said, however 300,000 jobs could be lost at fossil fuel power plants in the process, with strong policies needed to minimize the impact on workers and communities.

Meanwhile, household spending on energy should decline by 2050, as rising spending on electricity is more than offset by lower expenses for coal, natural gas and oil products.

Britain unveiled its Net Zero Strategy on Tuesday, setting out a detailed road map on how the country will meet its carbon emission goals. The announcement came on the same day as the country hosted the Global Investment Summit, which secured almost £10 billion in fresh foreign capital for Britain’s green economy.

The UK’s net zero plan will see investment in electric car grants, as well as on-street charging points and the planting of trees.

Unveiled ahead of the crucial UN Cop26 climate talks, which the UK is hosting in Glasgow next month, ministers want to set an example to other countries.

The IEA noted that the clean energy transition is already under way across the G7 with coal making way for cleaner options after environment ministers agreed in May to stop direct funding of coal-fired power stations in poorer nations by the end of 2021.

Meanwhile, the electricity sector, which accounts for a third of the G7’s energy-linked emissions is down from a peak of nearly two-fifths in 2007.

Last year, natural gas and renewables were the primary sources of electricity in the G7, each providing about 30 per cent of the total, with nuclear power and coal close to 20 per cent each.

Nuclear power is set to play a key role in Britain’s energy transition with the government deciding on funding for new plants before the end of the current parliamentary term, expected in 2024.

To reach net zero emissions from electricity, G7 nations must complete the phase-out of coal while expanding use of low emission sources of energy such as renewables, nuclear, hydrogen and ammonia, the IEA said.

Renewables must provide 60 per cent of the G7’s electricity supply by 2030, the agency added. It is only currently on track for 48 per cent under current policies.

“The G7 has an opportunity to demonstrate that electricity systems with 100 per cent renewables during specific periods of the year and in certain locations can be secure and affordable,” the IEA said

“At the same time, increased reliance on renewables does require the G7 to lead the way in finding solutions to maintain electricity security, including seasonal storage and more flexible and robust grids.”