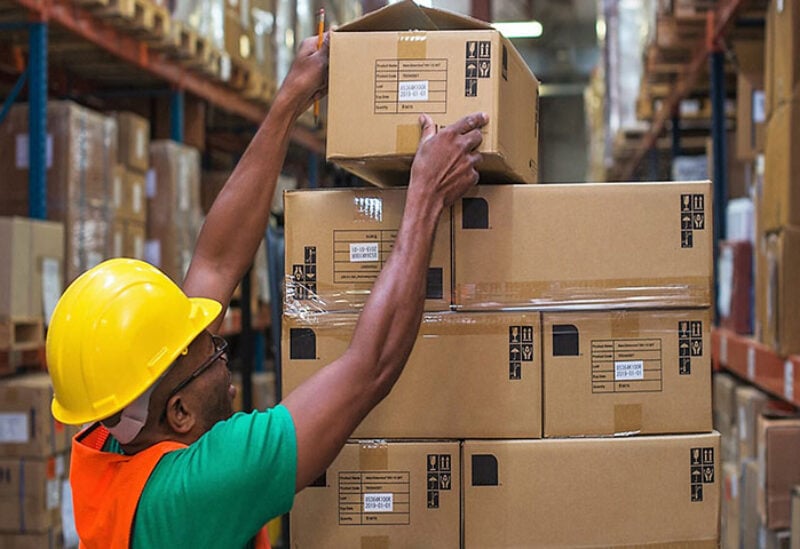 The Institute of International Finance said that around 70 percent of countries are currently witnessing severe supplier delivery delays, which in turn is seeing producers increasingly marking up their output prices, .

Supplier delivery delays in the US and German manufacturing sectors are almost as severe as in Japan in 2011 after Fukushima nuclear disaster, the IIF said in its April Global Marco Views report, which analyses data on supplier delivery times for all major economies from the manufacturing purchasing managers’ index.

“Firms are increasingly marking up output over input prices on a global scale, not just in the United States,” the IIF said.

“All this points to supply chain disruptions and their knock-on effect for inflation being a medium-term shock. That may complicate life for central banks.”

Supply chains across the world are highly vulnerable to even the smallest of external shocks due to a very high consumer and industrial demand, a global shortage of container capacity and low service reliability from global container shipping companies, credit rating agency Moody’s Investors Service said in March.

Global trade is, however, set to improve after a rebound in the second half of last year due to pent-up demand for consumer durables from advanced economies such as cars and the resumption of supply chains in emerging markets, according to the International Monetary Fund. Trade is forecast to expand 8.4 per cent this year and 6.5 per cent next year after shrinking 8.5 per cent in 2020, according to the fund’s estimates.

As Covid-19 vaccination spreads globally, it is likely that delivery delays will remain acute for some time, making this a medium-term shock that may complicate life for the world’s central banks, the IIF report said.

The IIF said in its March data that the US was an outlier because it stood out so much in the mark-up on output over input prices compared with other countries.

“We theorized that maybe this was due to the aggressive pace of reopening in the US economy and the scale of fiscal stimulus, which give US firms more pricing power than elsewhere,” according to the IIF.

However, the latest report said the US is “less of an outlier in April”, with more and more countries seeing price mark-ups that correlate with delivery delays.