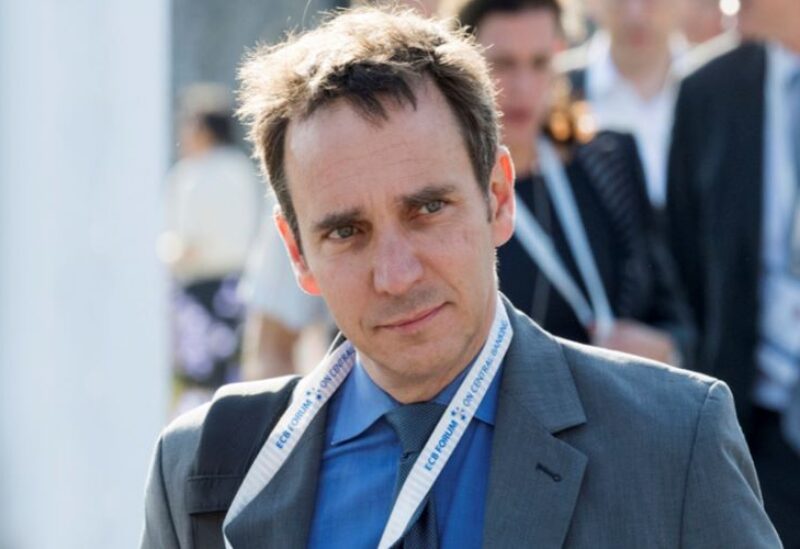 Pierre-Olivier Gourinchas, a distinguished professor, has been named as the International Monetary Fund’s next head economist, following Gita Gopinath.

Gourinchas, who is now the faculty director of the Clausen Center for International Business and Policy at the University of California, Berkeley, will begin his new part-time role on January 24.

On Monday, the Washington-based fund announced that he will begin working full-time on April 1.

Gourinchas “brings a stellar track record of scholarship and intellectual leadership in macroeconomic areas critical to our work – from global imbalances and capital flows to the stability of the international monetary and financial system, and more recently, to economic policies for the pandemic era,” according to IMF managing director Kristalina Georgieva.

Despite a recent increase in the number of illnesses caused by the Omicron coronavirus strain, the globe is still recovering from the Covid-19 pandemic.

According to the IMF, the global economy will rise by 4.9 percent this year.

“We can look forward to expanding on the fund’s well-earned reputation for excellence in macroeconomics and research in service to our worldwide membership under his leadership,” Georgieva said.

He has also served as the chief editor of the IMF Economic Review, the fund’s flagship research publication.