IMF: Emerging economies ‘must prepare for Fed tightening and threats to global recovery’ 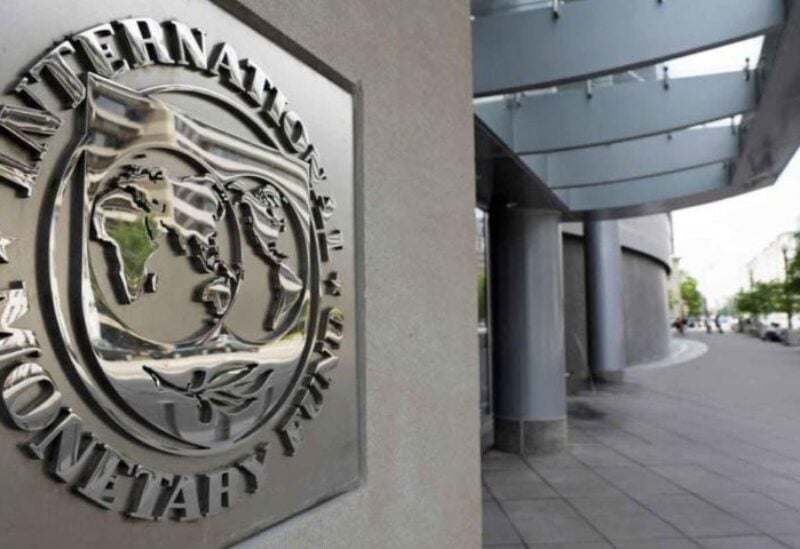 According to the International Monetary Fund, the resurgent pandemic and quicker US Federal Reserve tightening pose dangers to global recovery, and developing countries should brace themselves for bouts of economic turmoil.

In addition to the prevalent Omicron variant, supply-side pressures, and the Fed’s plan to hasten the tapering of asset purchases, the Washington-based lender warned on Monday that developing countries are facing increased inflation and much larger public debt.

“Average gross government debt in emerging markets has increased by nearly 10 percentage points since 2019, reaching an estimated 64% of GDP by the end of 2021, with large variations across countries,” said Stephan Danninger, co-author of the blog and division chief of macro policies in the IMF’s strategy, policy, and review department.

“However, in comparison to the United States, their economic recovery and labor markets are less robust.” While the cost of borrowing in dollars remains cheap for many, worries about domestic inflation and steady external funding prompted some developing nations, notably Brazil, Russia, and South Africa, to begin boosting interest rates last year,” he added.

The global economy, which entered its biggest recession since the 1930s in 2020, recovered significantly last year because to $25 trillion in fiscal and monetary support from governments and central banks throughout the world.

The continuous spread of the coronavirus since November, as well as the consequent restoration of strong pandemic-related measures in wide regions of Europe, Asia, and the Americas, has cast more doubt on the year’s economic progress.

According to the lender, persistent supply disruption in affluent economies and the increasing dynamic of Omicron, which threatens to overwhelm healthcare systems in low-income and developing nations, are contributing to economic fragility.

History demonstrates that if Fed tightening is “gradual, well-telegraphed, and in response to a stronger recovery,” the impacts on developing markets are likely to be benign. Emerging market currencies may continue to fall in value, but increased financing costs will be offset by overseas demand, according to the IMF on Monday.

However, quicker Fed rate rises in reaction to broad-based US wage inflation or protracted supply constraints might jolt financial markets and tighten global financial conditions. According to the IMF, this might result in a weakening of US demand and trade, as well as capital outflows and currency devaluation in developing countries.

“In a situation like that, the impact of Fed tightening may be more severe for vulnerable nations,” said Kenneth Kang, a deputy director in the fund’s monitoring, policy, and review department and one of the blog’s co-authors.

“In recent months, developing countries with substantial public and private debt, foreign currency exposures, and smaller current-account balances have seen their currencies fluctuate more vis-à-vis the US dollar.” The combination of slower growth and increased vulnerability may result in negative feedback loops for such economies.”

According to the IMF blog, developing countries should customize their response to tighter financial conditions based on their specific circumstances and vulnerabilities.

Those with policy credibility in managing inflation may gradually tighten monetary policy, whereas those with higher inflation pressures or weaker institutions must act quickly and thoroughly, according to the IMF.

“In either instance, remedies should include allowing currencies to decline and boosting benchmark interest rates,” said Hélène Poirson, deputy division chief in the IMF’s macro policy branch and co-author of the blog.

“In the event of turbulent conditions in foreign currency markets, central banks with sufficient reserves may act, provided that such intervention does not substitute for appropriate macroeconomic adjustment.”

Central banks should communicate its policy goals in a clear and consistent manner in order to increase the public’s awareness of the importance of pursuing price stability. Countries with a high amount of foreign currency-denominated debt should consider hedging their exposures, and the duration of liabilities should be extended to decrease rollover risks, according to the IMF.

Solutions should also be prepared for nations whose corporate debt and bad loans were significant prior to the epidemic, according to the report.

“Making a credible commitment to a medium-term fiscal policy would assist increase investor confidence and reclaim fiscal support in the event of a slump.” A strategy like this may involve presenting a comprehensive plan to progressively boost tax collections, enhance expenditure efficiency, or execute fundamental fiscal changes like pension and subsidy reforms.