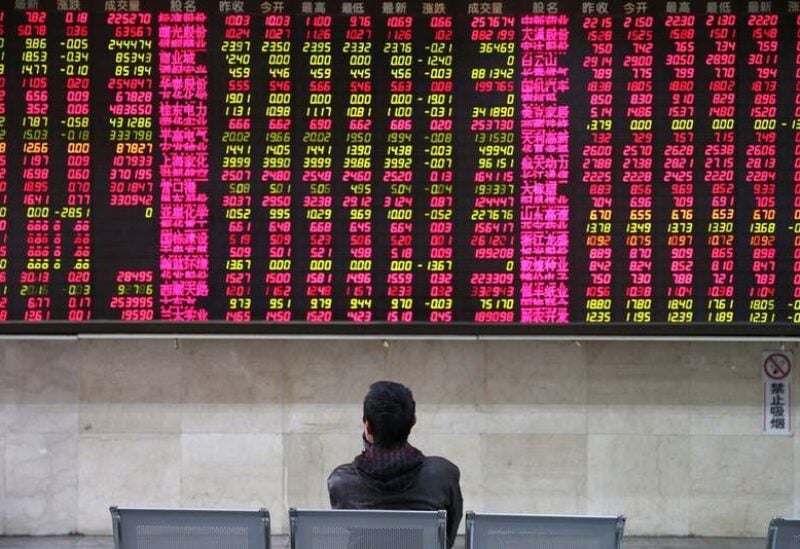 Advanced economies and China accounted for more than 90 per cent of the $28 trillion debt surge in 2020,

According to the International Monetary Fund, global debt climbed to $226 trillion last year, the greatest one-year debt increase since the Second World War, as the Covid-19 epidemic forced the world economy into its darkest recession since the 1930s.

According to the most recent update of the Washington-based lender’s Global Debt Database, global debt will rise by 28 percentage points to 256 percent of GDP in 2020.

Government borrowing accounted for more than half of the rise, with the global public debt ratio reaching a new high of 99 percent of GDP. Non-financial firms’ and families’ private debt also reached new highs.

The public debt now amounts for over 40% of total global debt, the largest percentage since the mid-1960s, owing partly to the 2007-2009 global financial crisis and the subsequent Covid-19 epidemic.

“Debt was already elevated prior to the crisis, but governments must now traverse a world of record-high public and private debt levels, new virus mutations, and growing inflation,” said the IMF’s Virat Singh, Andrew Womer, and Yuan Xiang in a blog.

More than 90% of the $28 trillion debt increase in 2020 will be accounted for by advanced economies and China.

Because of the low interest rate environment during the epidemic, advanced economies were able to take on more debt. Developing economies faced financial constraints and rising borrowing rates.

As industrialized economies’ budget deficits ballooned during the Covid-19 epidemic, revenues plummeted in the accompanying recession. Public debt climbed at a similar rate to that witnessed during the global financial crisis, but private debt increased by around twice as much.

China, the world’s second largest economy after the United States, contributed for 26% of the global debt increase. Emerging economies, excluding China, and low-income nations each accounted for a tiny portion of the increase in global debt, amounting to roughly $1–$1.2tn, owing primarily to increasing governmental debt.

“The significant rise in debt was justified by the necessity to safeguard people’s lives, keep employment, and avert a wave of bankruptcies.” The social and economic ramifications of governments failing to act would have been disastrous,” IMF experts said.

Governments and central banks throughout the world have offered more than $16 trillion in fiscal and $9 trillion in monetary support to assist economies in recovering.

“However, the debt growth exacerbates risks, particularly when funding conditions tighten.” “In most cases, high debt levels limit governments’ ability to assist recovery and the private sector’s capability to invest in the medium term,” the IMF stated.

It stated that the issue now is to achieve the correct balance between fiscal and monetary policy against a backdrop of high debt and growing inflation.

On Wednesday, US Federal Reserve Chairman Jerome Powell stated that the US central bank will accelerate its asset purchase tapering by reducing overall purchases to $30 billion per month from $15 billion now. This will bring the program to a close in March of next year, rather than in mid-2022. Next year, the Fed is forecast to hike interest rates three times.