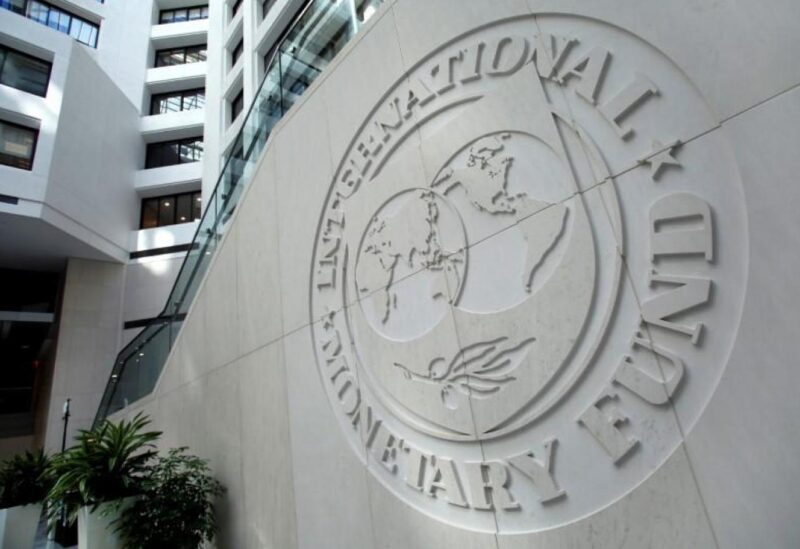 The International Monetary Fund is poised to slash its global growth forecasts as the Russian war in Ukraine escalates, threatening to undermine corporate and consumer confidence and force global commerce to decrease this year.

“With the pandemic, we went through a crisis unlike any other, and now we’re in even more startling territory,” IMF managing director Kristalina Georgieva said during a media roundtable on Thursday. “The unthinkable has happened: Europe is at war.”

The deepening violence has had a knock-on effect on global economic output, leading to a drop in growth forecasts when the Washington-based IMF releases its World Economic Outlook before its spring meetings next month.

The fund’s worldwide growth forecast for 2022 has already been cut to 4.4 percent. On weaker economic momentum in the US and China, as well as rising inflation and increased energy prices, the January forecast was half a percentage point lower than its October 2021 projection.

According to the UK’s National Institute for Economic and Social Research, the war might cut global GDP by as much as 1%, or $1 trillion, by 2023, and add up to 3% to global inflation in 2022 and roughly 2 percentage points in 2023.

The steep rise in oil and gas prices will exacerbate inflation and stifle growth, putting emerging market countries with few policy options in a tough position.

She believes that even China, which has greater flexibility in its monetary policy, will not be immune.

There are a lot of nations in Asia where the “energy price shock will be felt,” she added, adding that “this also applies to China.” “They’re aiming for 5.5 percent… [growth], which could be difficult to achieve.”

Prices for commodities such as wheat, corn, metals, and fertilizer will continue to rise as a result of the war, and their influence on real earnings will be felt. It will have a significant negative impact on business and consumer confidence.

“When we look at the real economy, we see obviously a decline in trade, as well as a knock [in] consumer confidence and purchasing power,” she explained. “It’s especially worrisome for low-income families, for whom food and fuel account for a larger portion of their expenses.”

In the face of coordinated punitive action by the US and its allies, Russia’s economy will suffer as a result of its military actions in Ukraine.

“We are conscious of the fact that huge currency devaluation is causing inflation to rise. For the vast majority of Russians, it is significantly eroding their purchasing power and living standards.”

The Institute of International Finance forecasted on Thursday that Russia’s economy will fall 15% this year as a result of a series of Western sanctions, a contraction that will be twice as severe as the 2009 recession.

“The speed and harshness with which Russia was sanctioned following its invasion of Ukraine is noteworthy. They’ve resulted in a “dramatic and unprecedented tightening of financial conditions,” according to the IIF.

“An increase in the war’s intensity could result in more boycotts of Russian energy, severely limiting Russia’s capacity to import goods and services and prolonging the recession.” Our baseline projection anticipates that combat would continue, but that the war will not escalate dramatically.”

Russia’s economy is stumbling as a result of tougher sanctions imposed by the United States and its allies in response to Moscow’s military offensive in Ukraine. Western firms are freezing the assets of Russian companies, financial institutions, and oligarchs in President Vladimir Putin’s inner circle.

Many foreign corporations have left Russia or have temporarily halted operations. Moscow is now considering nationalizing the assets of foreign enterprises with broken business connections, a move that is expected to put additional strain on the Russian economy.

The United States and the United Kingdom have already blocked Russian crude imports, while Europe, which imports more than 40% of its natural gas and 30% of its oil from Russia, has committed to lessen its energy dependency on Moscow.

The IMF has expressed concern about Russia’s ability to service its debt, joining a growing number of rating agencies and investors that believe Russia is on the verge of defaulting on its obligations.

Ms Georgieva stated, “Well, the Russian default is no longer an implausible possibility.” “It’s not that Russia lacks financial resources in this case. This money cannot be used by Russia.”

According to Moody’s, the Russian central bank has already implemented capital controls that are expected to limit cross-border transfers, including debt service on government bonds.