India poised to issue tenders for expansion of strategic reserves 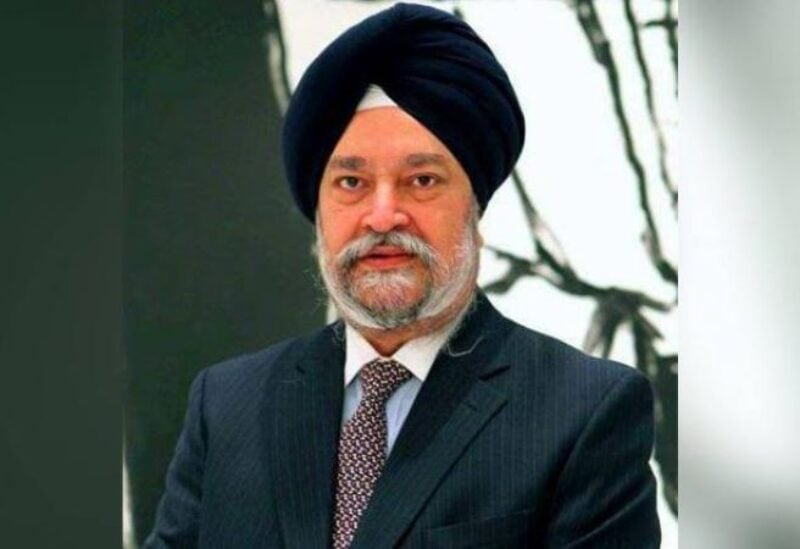 As the world’s third-largest crude importer accelerates efforts to improve its energy security, India plans to issue tenders for the second expansion phase of its strategic petroleum reserves soon.

The country intends to construct additional storage facilities in Chandikhole, Odisha, on the eastern coast, as well as Padur, Karnataka, in the southern Indian state of Karnataka, with a total capacity of 6.5 million metric tonnes.

The additional volumes will increase India’s overall strategic reserves from 77 days to 90 days, which is the International Energy Agency’s minimum requirement for meeting emergency needs.

“We are floating the RFPs [requests for proposal] as soon as possible,” Indian petroleum minister Hardeep Singh Puri told The National during Adipec in Abu Dhabi.

The largest economy in South Asia, which imports the majority of its energy, has a total of 5.33 million metric tonnes of strategic reserves, including commercial stocks held by Indian refiners.

“Countries are required to maintain a 90-day strategic reserve. “We have about 77 days now, so we’re trying to supplement that,” Puri explained.

The country currently keeps strategic petroleum reserves in three locations: Mangalore and Padur in Karnataka, as well as Visakhapatnam in Andhra Pradesh on the country’s eastern coast.

India will be able to maintain 90 days of strategic reserves within “five years” with the second phase of expansion, he said.

“Please explain the timeline differences between phase out and phase down. In reality, no one knows. I’m not sure where it came from. And India is being mentioned “He stated.

Energy security is a major concern for India, whose economy is expected to grow 9.5% this year and 8.5% in 2022, according to the International Monetary Fund, after contracting 7.3% in 2020 due to the Covid-19 pandemic.

With rising demand for fuel to meet the needs of a growing population, Mr Puri’s main mandate, which he was appointed to three months ago by Prime Minister Narendra Modi, is to secure an affordable supply for the future.

The UAE’s Abu Dhabi National Oil Company has an existing agreement with India to store crude in the country’s strategic petroleum reserves in Mangalore. In addition, India has signed preliminary agreements with Saudi Aramco to store millions of barrels of crude in its underground storage facilities.

The country is also attempting to secure crude supplies by constructing an integrated refining and petrochemical complex on the country’s western coast.

Saudi Aramco and Adnoc will be joint developers of the $44 billion Ratnagiri project in Maharashtra state, alongside state-backed Indian refiners.

However, the project has been delayed due to land acquisition issues.

“I’ve recently had some discussions. My own impression is that if there are issues with land acquisition and availability, we will have to make some difficult capacity decisions. One suggestion is to simplify things a little. Those are difficult choices. Puri stated, “We’ll have to take them.”

The refinery had previously been planned to have a capacity of 60 million tonnes.

Puri spoke out against high oil prices, which he blamed for rising inflation and slowing global economic recovery.

Brent and West Texas Intermediate crude prices have risen by 60% since the beginning of the year, causing concern among oil-consuming countries such as India and other net importers.

“From my perspective, the pandemic period was difficult enough. Economic activity essentially came to a halt. Today, economic activity is reviving. The world’s largest economy, the United States, is experiencing the highest inflation rates in 30 years.

India recently pledged to achieve net-zero emissions by 2070, two decades later than the Paris Agreement’s suggested timeline. However, the country intends to decarbonize its grid sooner, with the goal of generating up to 50% of its electricity needs from renewables by 2030.

Following the latest Conference of Parties (Cop26) in the UK city of Glasgow, both India and China were singled out for slowing the global momentum towards coal phasing out.

Puri argued that associating India with the dilution of language surrounding future coal use was unjust.