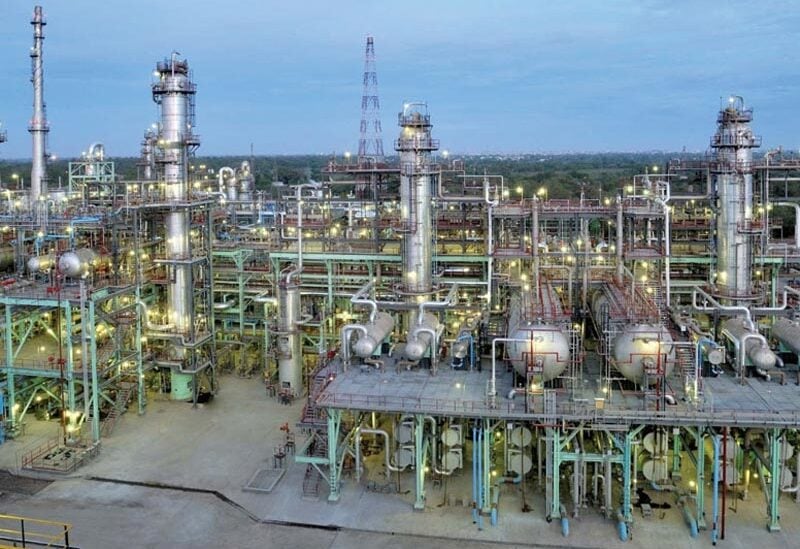 “(We) discussed about new areas of cooperation in the hydrocarbon sector and beyond, and agreed to remain committed despite the challenges presented by Covid pandemic,” Pradhan said on Twitter after a virtual meeting with Sultan Al Jaber, the chief executive of Abu Dhabi National Oil Co (ADNOC).

UAE is a key oil supplier to India and a partner in an Indian joint venture that plans to build a 1.2 million barrels per day (bpd) refinery and petrochemical complex on the country’s west coast.

Last month, the UAE was the fifth biggest oil supplier to India, which itself is the world’s third biggest oil importer and consumer.

Pradhan said he also discussed with Jaber ways of strengthening and “providing momentum to (the) bilateral strategic energy partnership” between the countries.

India imports more than 80 percent of its oil needs, a significant amount of which comes from the Middle East.

New Delhi has, however, asked refiners to gradually reduce oil imports from the Middle East and diversify supplies, after the Organization of the Petroleum Exporting Countries and its allies, known as OPEC+, decided to extend most curbs into April.

The UAE’s ADNOC is the only foreign company to which India has leased a part of it strategic petroleum reserves. India does not allow the export of oil but has given permission to ADNOC to export part of its oil in Mangalore SPR in southern India.