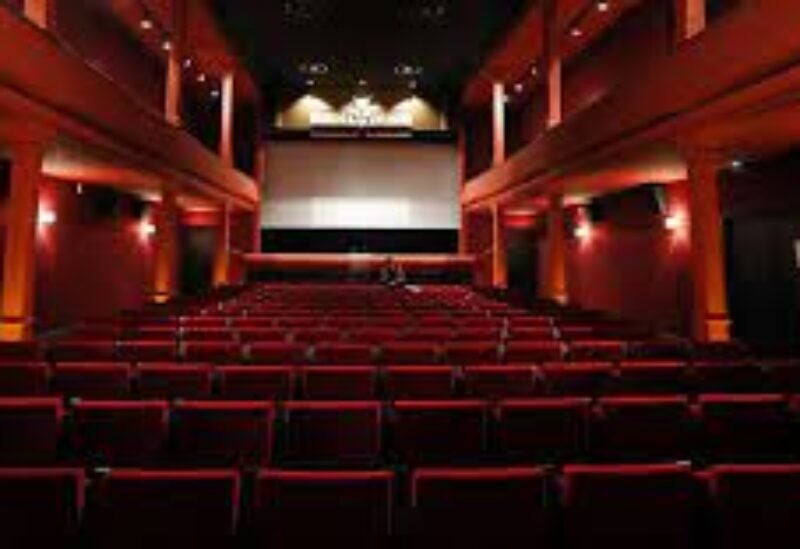 As the entertainment sector rebounds from the COVID-19 outbreak, India’s two largest multiplex companies announced on Sunday that they would unite to form a massive theater operator with over 1,500 screens in 109 cities.

“The cinema exhibition sector has been one of the worst-affected sectors as a result of the epidemic,” PVR Chairman Ajay Bijli stated in a press statement. “Creating scale to generate efficiency is important for the long-term sustainability of the business and fighting the onslaught of digital OTT platforms.”

With about 850 screens, PVR is India’s largest multiplex network, followed by INOX Leisure with roughly 650 screens.

The merger comes after a two-year period during which most theaters were forced to close owing to COVID-19 regulations.