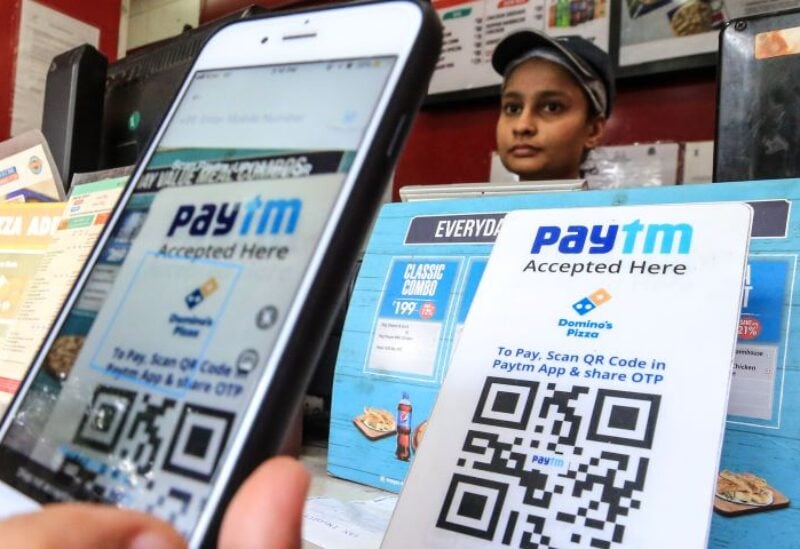 Paytm, an Indian digital payments company, is set to make its stock market debut on Thursday, after its $2.5 billion IPO, the country’s largest, was oversubscribed last week.

Paytm, which is backed by China’s Ant Group and SoftBank, raised $1.1 billion from institutional investors and received $2.64 billion in bids for the remaining shares on offer last week, or 1.89 times.

Despite Paytm’s high valuation, some market analysts predicted that the shares would rise on their debut.

Paytm was founded in 2010 by engineering graduate Vijay Shekhar Sharma as a platform for mobile recharges. After ride-hailing company Uber listed it as a quick payment option in India, the company grew quickly, and its use increased further in late 2016 when New Delhi’s surprise ban on high-value currency notes boosted digital payments.

Sharma has become a billionaire as a result of Paytm’s success, with a net worth of $2.4 billion, according to Forbes. Its IPO also created hundreds of new millionaires in a country with a per capita income of less than $2,000.

At the time, the trained engineer worked for a small company that sold mobile content.

“After learning that I earn around 10,000 rupees per month,” Sharma said, “families of prospective brides would never call us back.” “I had become ineligible for my family’s bachelorhood.”

Paytm founder and CEO Vijay Shekhar Sharma poses for a photo at a residential building’s clubhouse in New Delhi. Reuters

Sharma, who was born in a small city in India’s most populous state of Uttar Pradesh to a schoolteacher father and a homemaker mother, still enjoys having tea at a roadside cart and frequently takes short morning walks to buy milk and bread.

“My parents had no idea what their son was doing for a long time,” Sharma said of the time China’s Ant Group first invested in Paytm in 2015. “Once, after reading about my net worth in a Hindi newspaper, my mother asked me, ‘Vijay, do you really have the kind of money they say you have?'”

Paytm began as a mobile recharge company just over a decade ago and grew quickly after ride-hailing company Uber listed it as a quick payment option in India. Its popularity skyrocketed in 2016 as a result of India’s surprise ban on high-value currency notes, which boosted digital payments.

Paytm, which is also backed by SoftBank and Berkshire Hathaway, has since expanded into services such as insurance and gold sales, as well as movie ticketing.