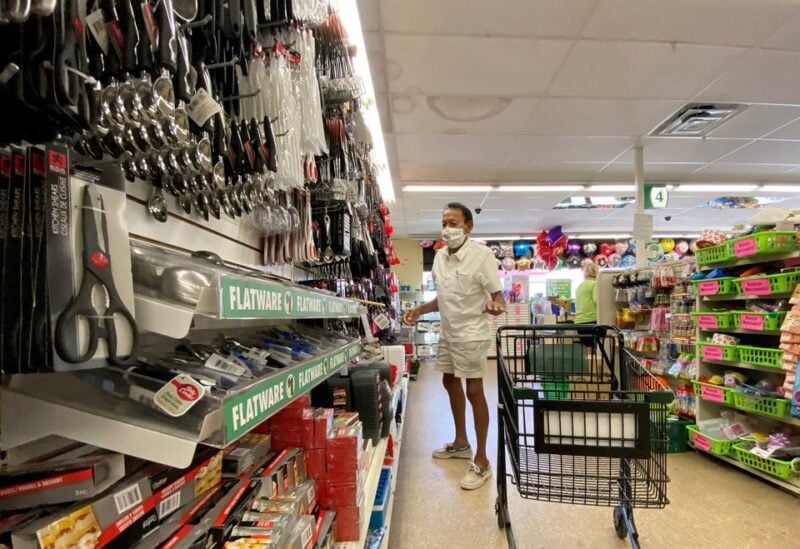 A shopper wearing a face mask is pictured at a Dollar Tree store in Pasadena, California, U.S., June 11, 2020

As rising inflation causes Americans to spend more money on petrol and bills, young and low-income consumers are beginning to feel the pinch.

Consumers in Generation Z and those with low credit ratings are falling behind on credit card and auto loan payments and amassing credit card debt at a rate unseen since before the epidemic.

According to a random sampling of 12.5 million U.S. credit files produced by credit score business VantageScore, credit card balances for those aged 25 and younger increased by 30% year on year in the second quarter, compared to a rise of just 11% for the general population. Non-prime borrowers’ balances, or those with credit ratings below 660, increased by roughly 25% within the same time period.