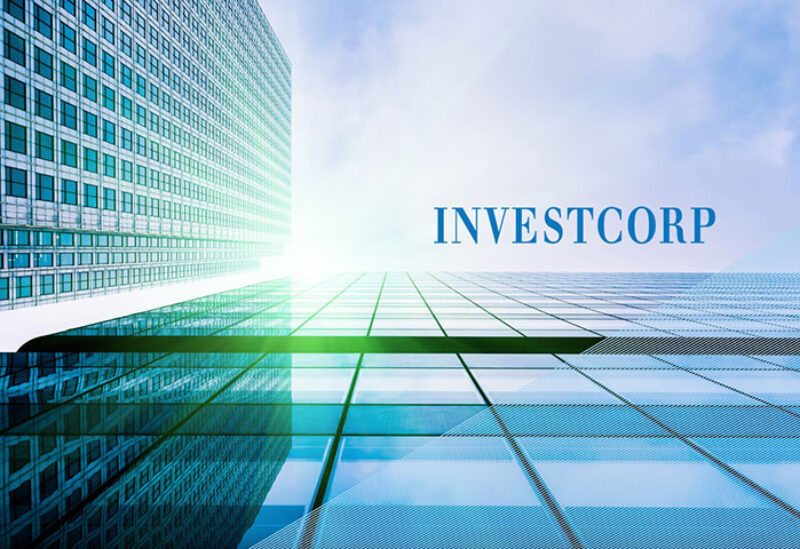 Investcorp, the alternative asset manager whose major shareholder is Mubadala Investment Company, has purchased S&S Truck Parts in the United States to diversify its portfolio in the world’s largest economy.

S&S was founded in 1952 in Chicago and now services over 1,600 customers through a 67-country distribution network. According to a statement released by Investcorp on Sunday, it is a distributor of “mission-critical replacement components” for heavy-duty logistics equipment and trucks. The deal’s entire value was not disclosed.

According to Dun and Bradstreet, a corporation that provides data, analytics, and insights for organizations, S&S earns around $44 million in revenue from its six divisions.

According to market researcher IBISWorld, the heavy duty truck parts dealers business in the United States grew 1.9 percent per year on average between 2017 and 2022. In terms of revenue, the industry is expected to reach $21 billion in 2022.

China, the world’s second-largest economy, and India, along with other Asean republics, are expected to drive AUM growth in Asia, according to Investcorp.

Investcorp, which was founded more than four decades ago, has developed to become one of the region’s premier alternative asset management firms, investing across asset classes and geographies. During the coronavirus epidemic, the corporation went on an acquisition binge to take advantage of reduced asset valuations, and it is optimistic about its portfolio’s growth prospects.

Investcorp is also involved in the real estate market in the United States, where it has capitalized on the demand for residential and industrial properties. In 2021, the corporation purchased 200 buildings worth $2.5 billion and sold properties worth $1.5 billion in the world’s greatest economy.