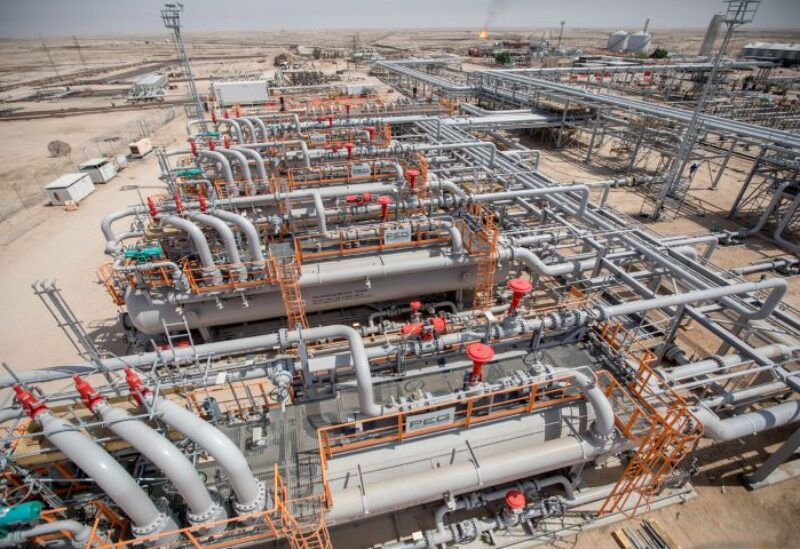 Iraq’s Cabinet has approved plans submitted by BP to spin-off the development of the Rumaila oilfield, the country’s largest, as the oil company exits the country.

BP’s interests will now be held by a new company, Basra Energy, and will be jointly owned by the China National Petroleum Corporation, which has an existing interest in the field, the country’s oil ministry said on its website.

“The minister of oil added that one of the most important tasks of this company is that it will be the party responsible for financing the giant Rumaila field development project in southern Iraq,” the ministry said.

BP is the main contractor at the Rumaila oilfield and has a 38 per cent stake in it.

The oil company operates alongside the China National Petroleum Corporation, which has a 37 per cent interest in the field. The remainder is held by Iraq’s State Oil Marketing Organisation and Basrah Oil Company.

In July, oil minister Ihsan Ismael told parliament that BP and Russia’s Lukoil were looking to withdraw from the country.

Shell, BP, Exxon Mobil, Lukoil, and Italy’s Eni are among foreign companies working in the south of Iraq.

Last year, Exxon Mobil’s staff left the country after the US assassination of Iranian general Qassem Suleimani in Baghdad.

Earlier this year, Iraq formally informed Exxon Mobil of its plans to buy the company’s shares in the West Qurna-1 oilfield. The field is one of the largest in Iraq and Exxon’s stake could be as much as $350 million, according to media reports.

Shell continues to operate in Iraq through its 25-year Basrah Gas Company joint venture. In June, the joint venture secured $300m in funding from the World Bank’s International Finance Corporation to expand one of the largest gas-flaring reduction projects in the world.