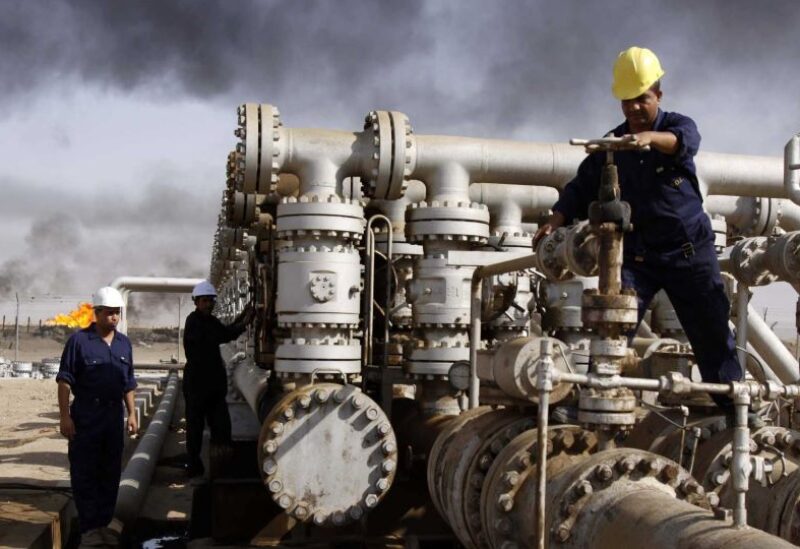 Iraq has began talks with Halliburton, a US oil company, to develop a new gas field in the Anbar province, with the goal of increasing hydrocarbon output as oil prices climb.

According to Iraqi satellite news channel Al Nujaba, the Ministry of Oil has also sent the initial contract for the development of the Mansourieh gas field to the Council of Ministers for approval.

The ministry did not provide any information on the proposed deal with Haliburton or the contract for the Mansourieh gas field that it has signed.

Iraq is attempting to enhance its oil and gas production in order to profit from increased oil prices. The country’s economy is primarily reliant on hydrocarbon sales for cash, and price increases could help it.

Oil prices, which increased by over 67% last year, are currently trading above their seven-year high and are likely to break through the $100 per barrel market at a time when supply is tight and geopolitical concerns in Eastern Europe are escalating.

Iraq also wants to partner with additional international energy corporations to participate in the country’s energy industry, after oil majors like ExxonMobil and Lukoil pondered leaving due to political unrest and security concerns.

Iraq struck a $27 billion deal with TotalEnergies of France for four oil and gas projects in September.

According to TotalEnergies’ chairman and chief executive Patrick Pouyanne, the business will make an initial investment of $10 billion, with engineering work on projects to begin “immediately.”

In the first phase, the French oil firm would invest in initiatives to recover gas flared over three oilfields in Iraq and use the gas to create electricity at a 1.5 gigawatt plant. The action will aid the government in plugging its power shortfall and making better use of its energy assets.