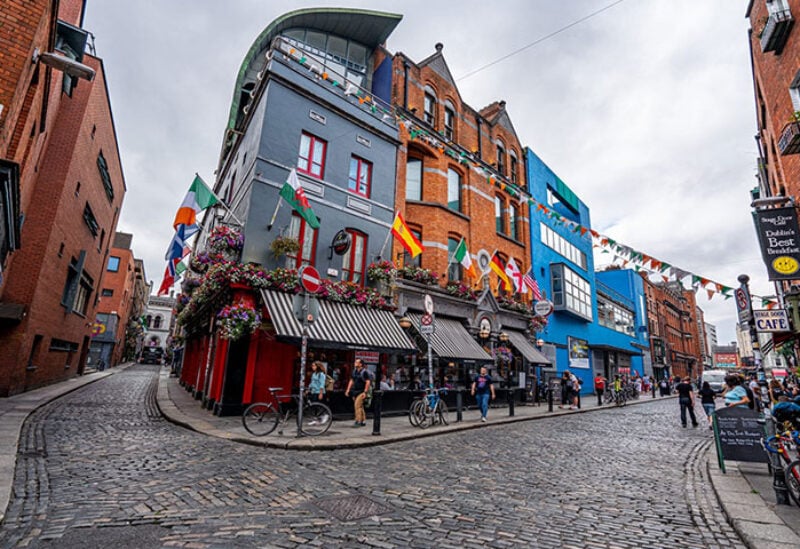 A study from Oxford Economics found that Ireland will lose out the most if global tax reforms agreed at this month’s G7 meeting set a floor on corporate tax rates and allow countries to apply a levy on companies where they generate income.

The reforms will turn Ireland to one of the most highly indebted economies in Europe, with the Irish government forced into difficult trade-offs as its high concentration of corporate tax receipts from a few key multinationals make it vulnerable to relocation decisions, .

Other countries set to lose out from these global tax reforms are Netherlands and Luxembourg, while the continent’s more advanced economies of Germany, France, Italy and Spain stand to be the main winners from the proposed tax reform.

“Beyond the impact on public finances, it’s clear that the reform process could affect these countries’ (Ireland, Netherlands and Luxembourg) economies and employment, particularly if multinationals relocate profits and investments as a result,” according to the study.

Hailed as historic by the countries that brokered the agreement, the G7 deal is made up of two pillars: the first would see companies pay a percentage of their profits in markets where they make large gains, despite a low corporate presence, while the second is a global minimum corporation tax of 15 percent.

Under the first pillar, the G7 agreed that governments should have the right to tax at least 20 percent of the profit earned in their country by a multinational over a 10 percent margin.

The second pillar agrees on a global minimum tax, giving countries the right to add a top-up tax on company profits in countries with tax rates lower than the global minimum.