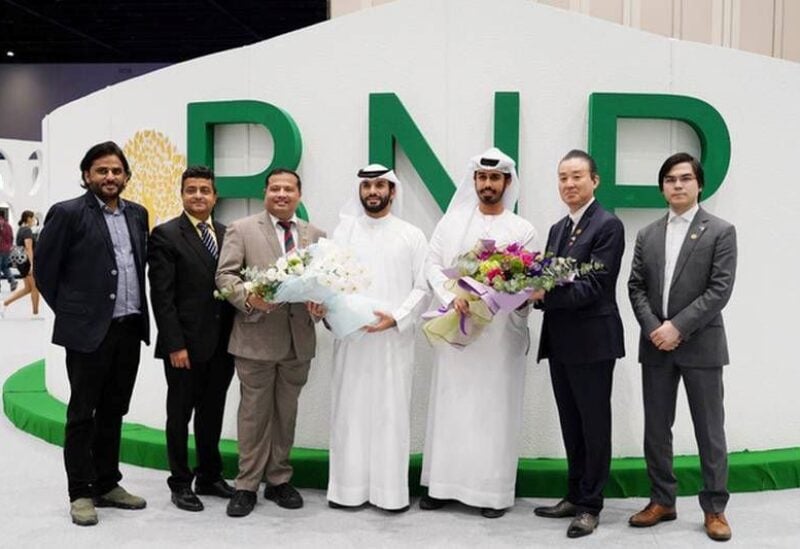 M-TEchX, a Tokyo-based nanotechnology pioneer, has struck a $500 million agreement with the UAE-based BNP Group to establish an advanced nanofibre production unit in Jebel Ali, Dubai.

The facility will be operating by the end of next year, creating hundreds of new employment, according to a joint statement issued by the businesses on Wednesday.

The nanofibre factory would provide important knowledge transfer to UAE-based operators, which will be especially advantageous to the UAE’s fast-growing, knowledge-based economy and the wider Middle East, they added.

It will allow regional enterprises to “establish their own locally sustainable nanofibre company and offer all-round job possibilities while significantly contributing to the ‘Made in the UAE’ program.”

M-TEchX is well known for creating the super material known as “magic fibre,” a particular nanofibre manufactured with nanotechnology with a thickness of only a few nanometres.

According to Emergen Research, the worldwide nanotechnology industry is predicted to reach more than $290.9 billion in 2028, up from $75.8 billion last year, rising at an annual pace of around 18.3 percent.

M-TEchX invented and patented magic fiber, which made its debut appearance in the Middle East this month during the Planet Japan exposition at the Expo 2020 Dubai site.
“Due to our participation at the show, we were able to have extremely practical conversations with BNP Group and Sheikha Mouza Investment and Consulting, our local partners, including the establishment of our cutting-edge nanofibre technology factory in the UAE,” M-TEchX CEO Hiroyoshi Sota stated.

“This situation represents the start of our new economic partnership with the UAE.”

According to industry experts, magic fiber is safe for medical usage since it contains no hazardous elements such as formaldehyde, arsenic, mercury, or chromium.

Ultrafine magic fiber sheets, which are capable of absorbing all types of oil from any surface in both indoor and outdoor circumstances, are also proven useful in environmental scenarios including maritime oil spills and other environmental calamities.