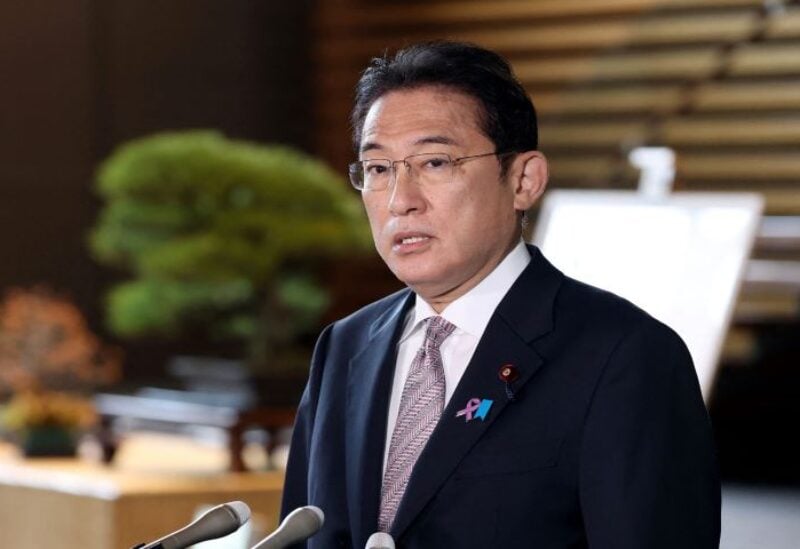 Japan’s Prime Minister Fumio Kishida handed his first supplementary budget, supporting the country’s largest-ever fiscal package, as he attempts to build the basis for what he calls a “new form of capitalism” in order to achieve an economic recovery before next year’s elections.

According to government records revealed on Friday, Kishida’s cabinet approved additional expenditure of 36 trillion yen ($316 billion) and the issue of around 22 trillion yen in new government bonds to pay for it.

Among the measures are more than a trillion yen in cash handouts for families with children, as well as several trillion more for restaurants and other companies affected by the pandemic.

While Japan appears to have contained Covid-19 for the time being, the stock market fell and the yen gained early on Friday owing to fears about new versions of the virus discovered in Hong Kong and South Africa, a reminder of the ongoing threats.

Nonetheless, some economists have questioned the necessity for so much expenditure now, given that Japan has been able to eliminate most activity restrictions and the economy is expected to recover on its own.

Kishida’s spending plan adds to Japan’s increasing pile of debt, however the country’s ultra-low interest rates and the fact that the majority of its bonds are held by domestic investors assist to make the situation more manageable.

Kishida, who had previously been renowned for fiscal prudence, startled investors last week by announcing a record fiscal package of 56 trillion yen, following a report days earlier that the economy contracted for the sixth time in eight quarters.

However, with vaccination rates now over 75% and economic limitations largely gone, the recovery appeared to be on track to accelerate.

Even without the additional stimulus, the International Monetary Fund estimates Japan’s government debt would exceed 257% of GDP in 2021, the most among major countries.