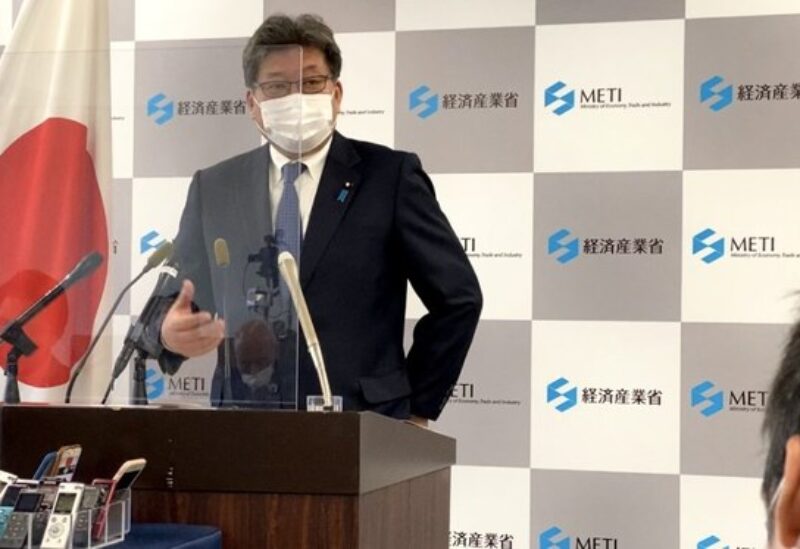 Japan’s Minister of Trade and Industry Hagiuda Koichi said at a press conference on Friday, that Japan will continue to work with major OPEC oil-producing countries such as Saudi Arabia and the United Arab Emirates through various channels to stabilize the international oil market.
“That position remains the same,” he stated.
Hagiuda explained the release of 4 million barrels of Japan’s strategic oil reserve last week. He said the measure aims to speed up the stockpile sale, which is done periodically to replace the old petroleum types.
The US and other related countries have proposed releasing oil stockpiles.
At the beginning of every year, Japan considers the timing of releasing various types of oil that have been stored for a long time, but this time, the Japanese government decided to speed up in cooperation with other countries, Hagiuda said.
“This is not intended to solve anything, so we would like to continue to ask for increased production from oil-producing countries,” minister Hagiuda said.
Hagiuda declined to comment on specific quantities and prices that will affect the international market.