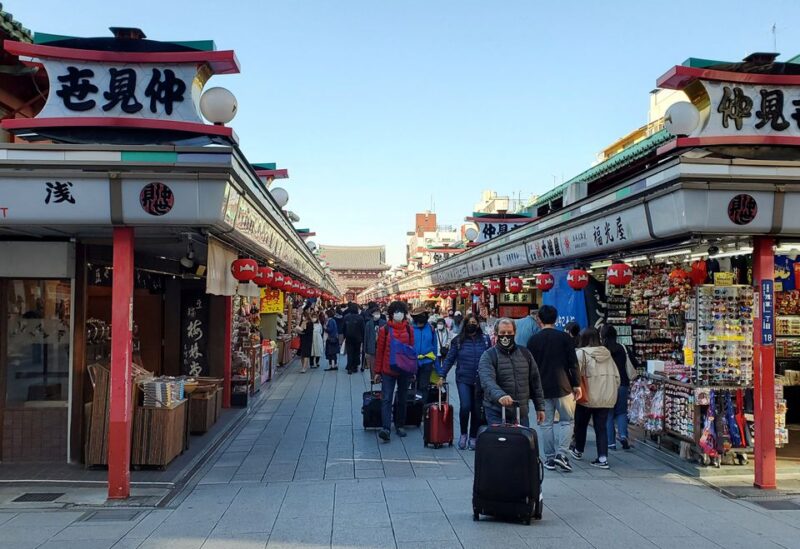 Japan eased some border rules even more on Wednesday, but its reliance on visitor visas means the yen’s drop won’t translate into a travel boom very soon.

The government increased the daily limit for arriving travelers from 20,000 to 50,000 and eliminated the obligation for visitors and returning residents to pass pre-departure COVID-19 testing, reducing what had been among the most rigorous border restrictions among major economies.

Travel bookings have increased since the easing was announced last month, but a true recovery will be delayed as long as visitors are still required to get visas to enter the country, said Japan Airlines Co. (9201.T) executive Koji Masumura.