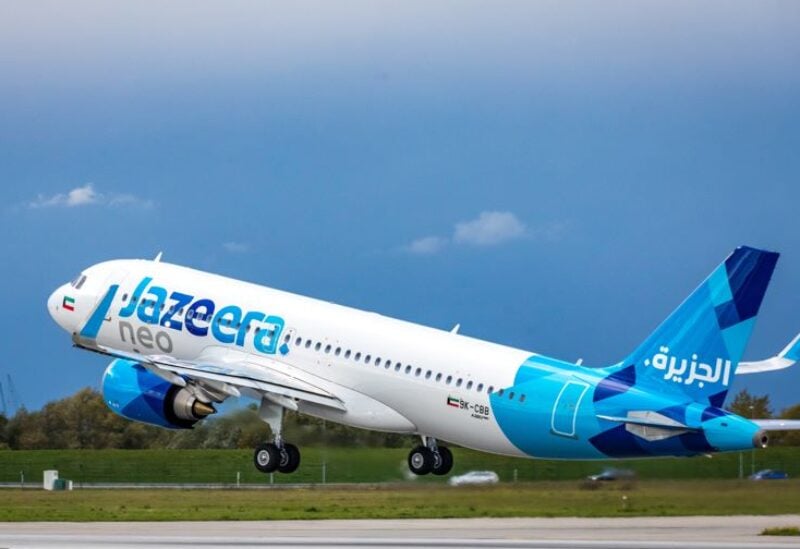 Jazeera Airways of Kuwait has been promoted to the Premier Market of Boursa Kuwait after exceeding the minimal liquidity and market capitalization standards during the last two years.

According to the budget airline, it is the only listed firm to earn an upgrade on the Kuwait stock exchange on Sunday.

“As the only company on Boursa Kuwait to provide investors with access to the burgeoning travel and aviation industry, the upgrading underlines the success of the company’s strategy and business model, which positively contributes to the local economy,” said Jazeera Airways chairman Marwan Boodai.

The Premier Market has listed firms that are bigger and more liquid.

The addition of Jazeera Airways comes as it strives to expand its operations in order to capitalize on the surge in tourism.

To complement its network development, the low-cost carrier announced an ambitious growth strategy to extend its fleet to more than 35 aircraft by 2025, up from 17 aircraft today.

The airline has completed an agreement with Airbus for 28 new aircraft by the end of 2021, comprising 20 A320neos and eight A321neos. According to the airline, the deal is worth more than $3.3 billion at list rates.

“As we move forward, the board and executive management remain focused on developing value investment possibilities that appeal to both domestic and international investors,” Mr Boodai added.

On the strength of improved revenue, it declared a net profit of 11.8 million dinars in the third quarter of last year.

The airline lost money over the same time in 2020 because of coronavirus-related travel restrictions.