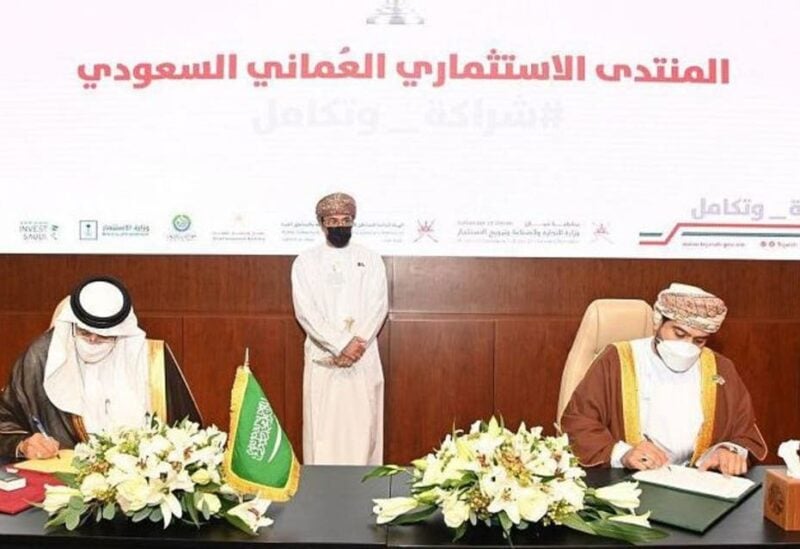 During the meeting, al-Falih and al-Yousef signed a memorandum of understanding (MoU) for cooperation in the field of investment promotion.

The meeting also discussed means of promoting trade between the two countries and the formation of joint committees in the targeted sectors.

Al-Falih said that the development and transformational trends in the two countries, namely Saudi Arabia’s Vision 2030 and Oman’s Vision 2040, have provided a large space to find many joint strategic investment opportunities that benefit both countries.