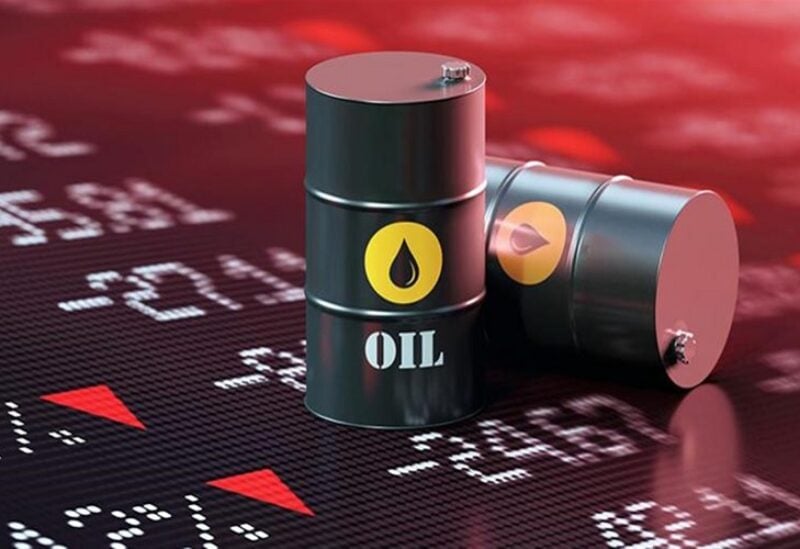 Oil rises 2% but set for weekly loss on recession fears

The Kremlin said Europe would be hit hard in the event of an embargo on Russian oil, striking the continent’s energy balance, but would not affect the United States.

Some European Union foreign ministers are pushing for an oil embargo as part of further sanctions against Russia, in an effort to punish Moscow over events in Ukraine.