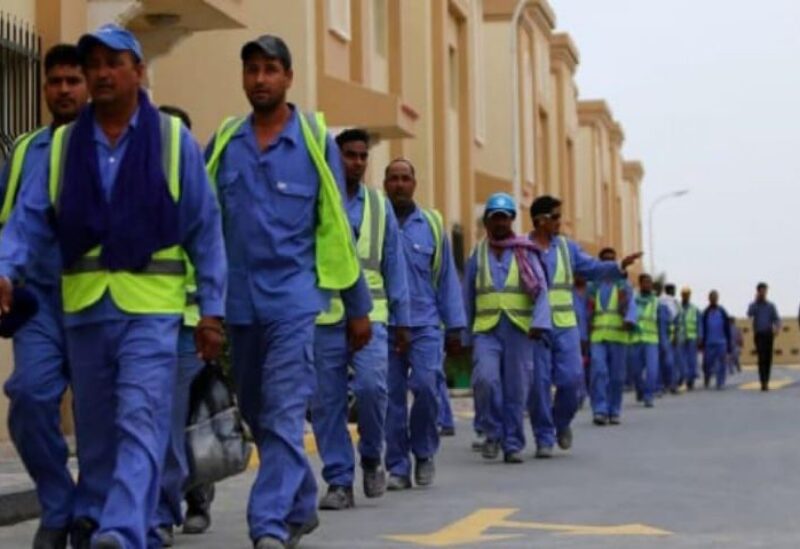 A Kuwaiti politician has suggested legislation to impose a minimum five percent tax on remittances by foreign workers, according to local media reports.

Member of Parliament Osama Al-Menawer announced the bill on Thursday, which “mandates banks and financial institutions processing the remittances of expatriates to collect a tax on money transferred to other countries”, the Arab Times newspaper reported.

“The Ministry of Finance shall specify the tax amount, which will not be lower than 5 percent if the transferred amount exceeds 50 per cent of the annual income of the expatriate worker.”

The Kuwaiti government has denied a similar proposal in 2018, after parliament’s financial and economic affairs committee voted to introduce a tax on remittances by non-citizens. Earlier this year, Al-Menawer also introduced a similar bill to tax foreign workers on their remittances.

Outward personal remittances from Kuwait dropped to $4.3 billion in the first quarter of this year, from 1.4bn dinars in the fourth quarter of 2020, according to Trading Economics, which quoted Central Bank of Kuwait data.

The World Bank said in its migration and development brief earlier this year that global remittance flows to poor and middle-income countries stood at $540 billion in 2020, 1.6 per cent less than the total for 2019.

Remittances are expected to increase as the global economy recovers from the Covid-19 pandemic, the multilateral lender said.

Despite the impact of Covid-19, the drop in remittance flows in 2020 was smaller than the 4.8 per cent drop recorded during the 2009 global financial crisis, the World Bank said.

Under Al-Menawer’s draft legislation to tax remittances, a foreign worker’s annual income should be calculated by including all the money deposited into their bank accounts.

“The tax amount will be calculated by the end of every year and the collected tax will be added to the public treasury,” the bill says.

“Expatriates whose salaries are less than 350 dinars per month are exempted from this provision.”

Foreign workers in Kuwait make up about 65 per cent of the country’s population of 3.6 million people.