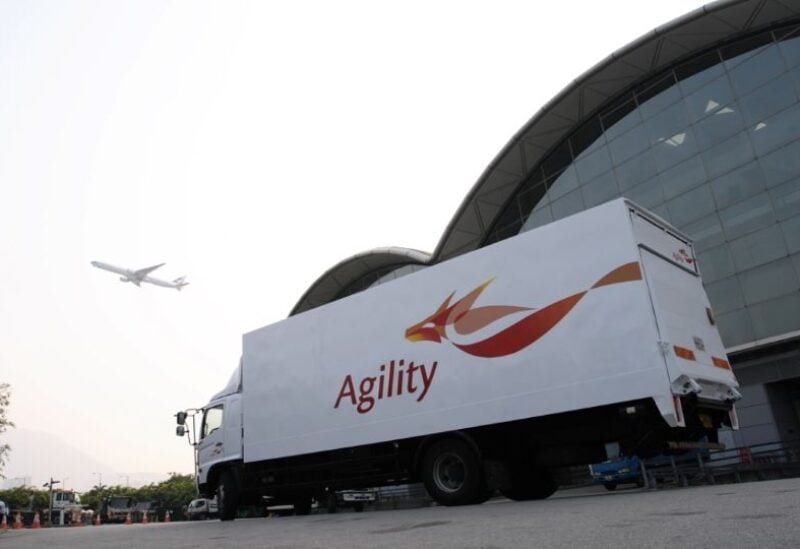 Agility, one of the major logistics businesses in the Middle East and North Africa, announced a substantial increase in full-year net profit in 2021, thanks to a one-time gain from the sale of its GIL logistics subsidiary to Danish firm DSV Panalpina, the company said.

According to Agility, net profit attributable to equity holders of the parent business for the period ended December 31 was 977.4 million Kuwaiti dinars ($3.21 billion), up from 41.57 million dinars in the same period in 2020.

Revenue increased by 22.1 percent year over year to 486.2 million dinars. Ebitda (earnings before interest, taxes, depreciation, and amortization) climbed by 13.2% to 109 million dinars.

“Agility’s performance in 2021 was outstanding. Our portfolio of companies performed well, reverting to pre-Covid profitability levels, in addition to a big one-time gain from the GIL sale,” Tarek Sultan, vice chairman of Agility, stated.

“As these businesses contribute to our core operations and Ebitda, we will strive to accelerate expansion in these areas.”

Following the coronavirus epidemic, global trade surged by 25% annually in 2021 to a record $28.5 trillion, according to a report released in February by the United Nations Conference on Trade and Development. In comparison to the previous year, it climbed by roughly 13%, according to the agency.

As of December 31, 2021, Agility’s total assets were valued 2.9 billion dinars, while its net debt was 324.4 million dinars, according to the firm.

Agility’s debt levels are projected to rise in accordance with the company’s growth needs, although Mr Sultan stated that the company “intends to keep borrowing within reasonable boundaries.”

“Looking ahead, despite challenging market conditions and geopolitical threats, we expect excellent performance from our continuing activities, with operating results for 2022 showing a minimum of 20% growth over 2021,” he added.

The cash and stock dividends must be approved by the general assembly, according to Agility.

In the face of supply chain disruption, growing demand for warehousing facilities in the Middle East, Africa, and South Asia drove revenue growth in 2021, according to Agility Logistics Parks.