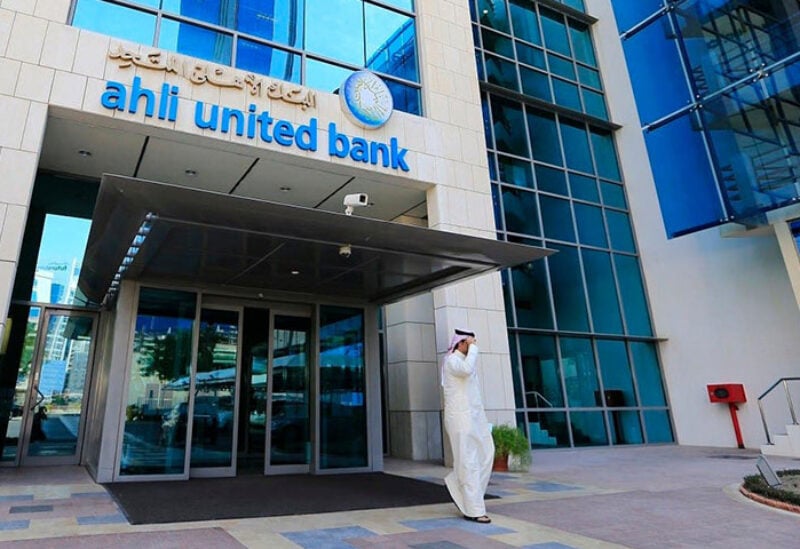 Ahli United Bank in Kuwait has sold $600 million in Additional Tier 1 Islamic bonds at 3.875 percent, a document showed on Wednesday.

Pricing on the bond tightened from an initial price guidance of around 4.375 percent after the debt sale attracted more than $1.7 billion in orders, the document from one of banks on the deal showed.

Additional Tier 1 (AT1) bonds are designed to be perpetual in nature, but issuers can redeem or “call” them after a specified period. Ahli United Bank’s AT1 sukuk will be non-callable for 5-1/2 years.