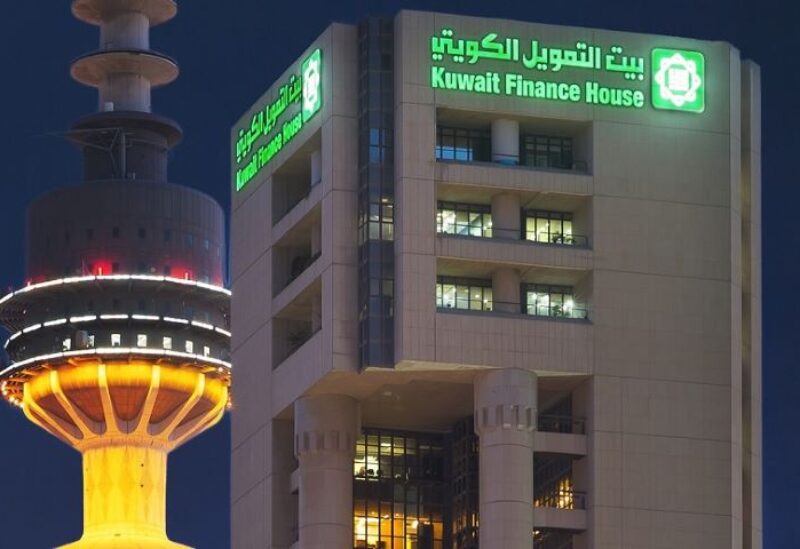 KFH is seeking to contribute to the financing of Saudi government and infrastructure projects in sectors including electricity and oil, said Abdulwahab Al-Roshood.

“Saudi Arabia is a promising market … KFH will have a share of financing these projects,” Roshood said on Wednesday.

Saudi Arabia is working on several mega projects that expected to require large financing, including NEOM, a $500 billion flagship business zone aimed at diversifying the economy of the world’s largest oil exporter.

KFH, which sold $750 million in Additional Tier 1 sukuk in June, does not plan to raise more capital through sukuk this year, but intends to issue new Islamic bonds in 2022.

“Their dates depend on our financial needs and the need to support the capital through them …and they may be the same size as the 2021 issue,” Roshood said.

Net profits for KFH have more than tripled in the second quarter due to a decrease in provisions and impairments.