Lack of vaccines ‘may exclude poor countries from Cop26’ 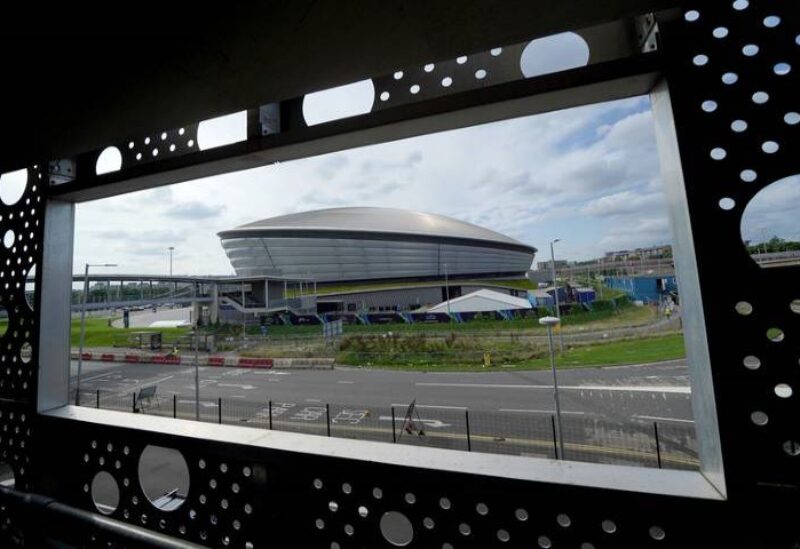 The SSE Hydro on the Scottish Event Campus in Glasgow, which will be one of the venues for the UN Climate Change Conference of the Parties

The world’s poorest countries on Friday asked for more help to meet vaccination and quarantine requirements as well as costs to ensure they can take part in next month’s global climate conference in Glasgow, Scotland.

The talks aim to spur bigger commitments to start reducing man-made greenhouse gas emissions by 2050 and keep the rise in the global average temperature since pre-industrial times to well below 2°C, to stave off the worst effects of climate change.

Sonam Phuntsho Wangdi of Bhutan, chairman of the group of the 46 Least Developed Countries, said: “Delegates from the LDC Group remain concerned about the logistics of getting to Glasgow.

“Our countries and our people are among the worst affected by climate change – we must not be excluded from talks deciding how the world will deal with this crisis, determining the fate of our lives and livelihoods.”

About 20 LDCs such as Ethiopia, Haiti, and Bangladesh are on Britain’s coronavirus red list, which means their delegates will have to quarantine in a hotel for up to 10 days before attending the Cop26 talks, which run from October 31 to November 12.

Britain says it will pay the quarantine costs of officials from red-list countries and has cut the time to five days for those who are vaccinated.

It says it is distributing Covid-19 vaccines to delegates struggling to obtain them.

Climate Action Network, a coalition of more than 1,500 environmental groups, on Tuesday called for the talks to be postponed because of delegates’ difficulties in obtaining vaccines. The group said Britain was being slow in providing the vaccines promised and many countries were likely to miss out.