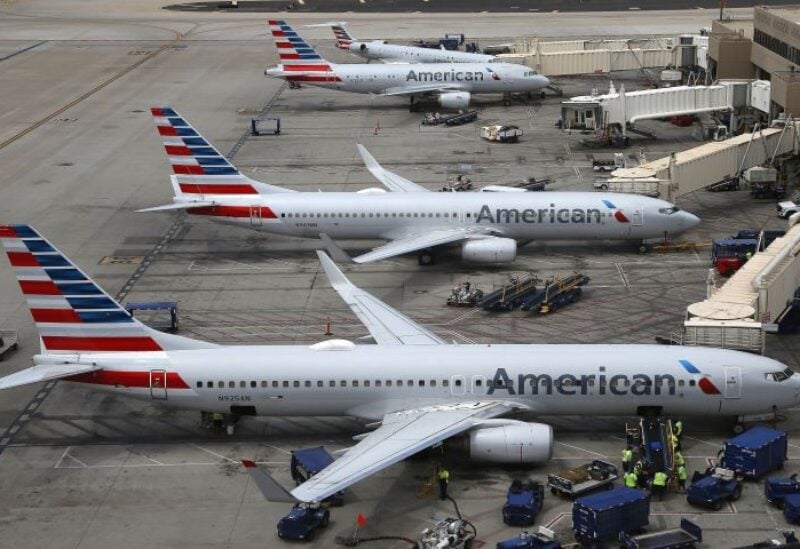 The hike in Covid-19 cases in the US due to the delta variant is hurting the bookings of the airlines and further delaying a recovery for the travel industry, leading US airlines warned on Thursday.

American Airlines said a slowdown that began in August has continued into September, and the airline further reduced its outlook for third-quarter revenue.

In another regulatory filing, United Airlines said its flying and income are both weaker than previously expected, and it is cutting its schedule for later this year to match the lower demand. United projected a pretax loss in the third quarter that could extend into the fourth quarter if the virus outbreak continues.

Delta Air Lines said it still expects to post an adjusted pretax profit for the third quarter, but revenue will be toward the lower end of its previous forecast.

Delta CEO Ed Bastian said the rise in COVID-19 cases won’t derail the travel recovery but will delay it by 90 to 120 days. He said the variant has particularly affected business and international travel, which are both critical to the largest US airlines.

Southwest Airlines reported that leisure travel too has weakened, with more cancellations and softer bookings for September and October.

Southwest said, however, that demand over the Labor Day holiday was solid other than cancellations that it attributed to Hurricane Ida’s aftermath, and it said booking patterns for the winter holidays look normal.

Shares of all four airlines fell 1 percent to 2 percent minutes after regular trading opened on Thursday. 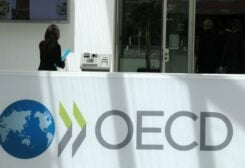 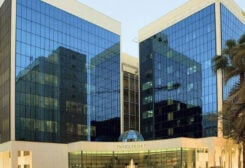 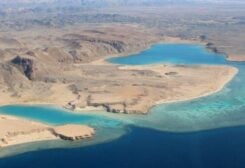