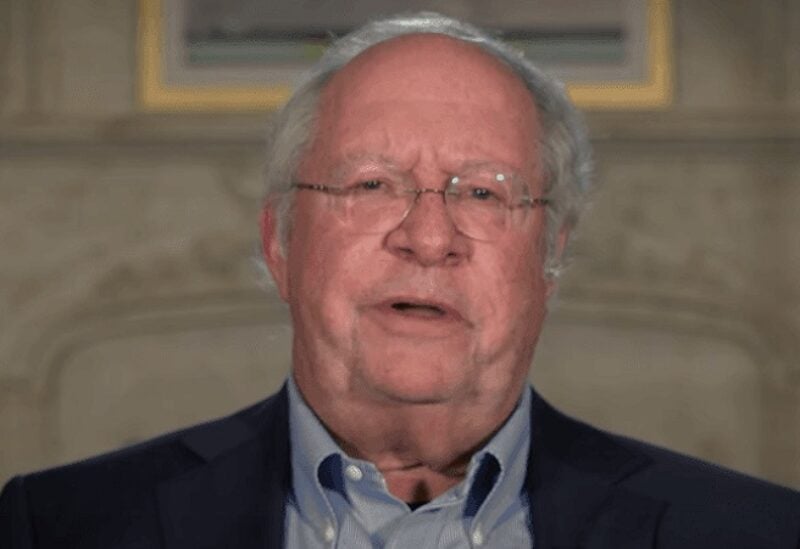 Famous value investor Bill Miller has disclosed he invested 50% of his personal funds into bitcoin (BTC) and several other cryptoassets, leveraging his crypto investments.

Miller, Founder and Chief Investment Officer of Miller Value Partners, initially invested in the top cryptocurrency in 2014, and then started buying it up again last spring amid a surge in interest by venture capital firms.

In a recent interview with WealthRack’s Consuelo Mack, Miller said:

“I think the average investor should ask himself or herself what do you have in your portfolio that has that kind of track record — number one; is very, very underpenetrated; can provide a service of insurance against financial catastrophe that no one else can provide; and can go up ten times or fifty times. The answer is: nothing.”

Miller, who holds the record for beating the S&P 500 index for 15 consecutive years in the years 1991 to 2005 with Legg Mason Capital Management Value Trust Fund, admitted that his crypto investments go “against many of the tenets of financial discipline” but added that some of the richest people in the USA – such as Amazon’s Jeff Bezos, Meta’s Mark Zuckerberg and Berkshire Hathaway’s Warren Buffet – are also “highly concentrated” in their investments.

Explaining his decision to invest so heavily in cryptocurrencies, Miller referred to a conference at which he listened to a speech by Wences Casares, CEO of crypto wallet Xapo. Casares said investors in unstable economies considered bitcoin means of safeguarding their wealth against hyperinflation, nationalization of banks, and governments seizing their assets, according to Miller.