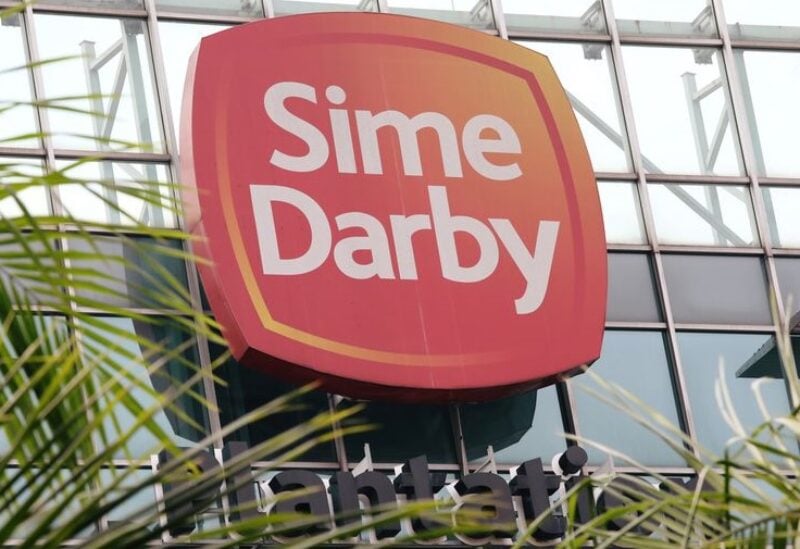 Malaysia’s Human Resources Ministry said on Sunday it would call in all companies facing U.S. import bans over suspected forced labour practices to discuss immediate action to address the allegations.

Malaysian factories, which include major suppliers of palm oil and medical gloves, have been under increased scrutiny over allegations of abuse of migrant workers, who make up a significant part of the country’s manufacturing workforce.

U.S. Customs and Border Protection (CBP) said on Friday it would bar imports from disposable glove maker YTY Group based on information indicating that the firm used forced labor, the seventh such ban on a Malaysian company in two years.

The agency also determined that Malaysian palm oil producer Sime Darby Plantation Bhd uses forced labor in its operations and that the company’s goods were subject to seizure.

Malaysian Human Resources Minister M. Saravanan said on Sunday he would meet with all firms facing import bans in the United States, along with two glove makers – WRP Asia Pacific and Top Glove Corp. – that had seen their bans lifted by the CBP.

“The approaches implemented by these two companies can be used as guidelines and improvements for other firms,” Saravanan said in a statement.

Saravanan said he had also ordered an immediate inquiry into the allegations by the Ministry of Human Resources and Department of Labor, and warned of stern action against companies that failed to improve their practices.

The minister had acknowledged that forced labor allegations against Malaysian firms had affected investors’ confidence in the country.