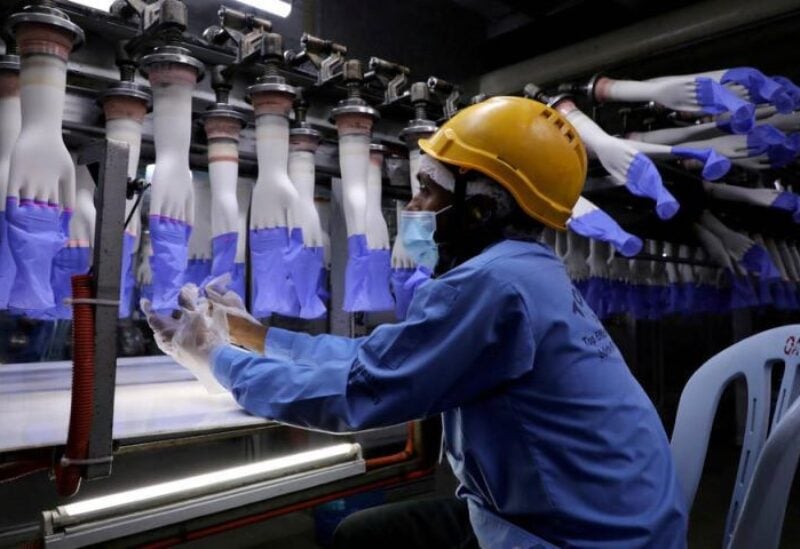 Malaysia’s Top Glove Corp Bhd posted on Friday a 48 percent drop in its fourth-quarter earnings as the steady rollout of vaccines worldwide pulled down the demand for gloves.

The world’s largest medical glove maker recorded a net profit of $145.88 million during June-August, compared with 1.17 billion ringgit a year ago, lagging behind the 8.69 billion ringgit estimate by analysts in a Refinitiv poll.

“(The quarterly) results were softer on the back of normalizing demand following mass vaccine rollout, leading to lower sales volume and (prices), which were not matched by a corresponding reduction in raw material prices,” the manufacturer said in a statement.

A previous ban on imports to the United States also continued to hurt sales during the period. But the year-long ban, imposed on Top Glove for alleged forced labour abuses, was lifted last week.

Top Glove had taken a hit to reputation from the ban, which came at a time when it was making record profits as the COVID-19 pandemic boosted demand for its gloves.

The company said on Friday that the ban removal is expected to boost sales from its Malaysia operations to the United States, which accounts for 15% of the group total sales, but sees a challenging and competitive business environment.