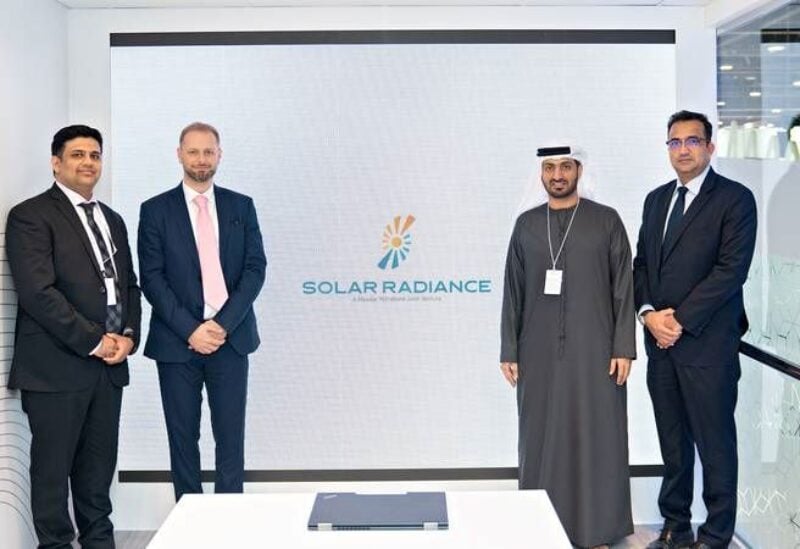 Masdar, based in Abu Dhabi, has created a joint venture with Mitrabara, based in Indonesia, to supply renewable energy solutions to the country’s fast-growing commercial and industrial sectors.

According to Masdar, the PT Masdar Mitra Solar Radiance joint venture will assist consumers in reducing their carbon impact. It will go under the name Solar Radiance.

“As both international and domestic customers in Indonesia require more and more competitive and renewable energy to meet their own emission reduction targets, we look forward to working with Mitrabara on serving this market segment and further expanding our presence within the country and region at large,” said Fawaz Al Muharrami, Masdar’s acting executive director of clean energy.

Indonesia, the largest South-East Asian country, intends to generate at least 51 percent of total energy from renewable sources by 2030. The government also intends to achieve carbon neutrality by 2060 or earlier, with renewable energy accounting for up to 85 percent of the energy mix by that time.

“With the rising requirement for enterprises to decrease their carbon footprint, the availability of renewable energy has become one of the primary drivers for investment decisions,” said Khoirudin, Mitrabara’s CEO.

“Unfortunately, Indonesia lags behind our colleagues in the area on this subject.” We think that Solar Radiance will be able to speed the deployment of solar energy solutions in Indonesia, particularly because solar energy is a plentiful but underutilized resource.”

Masdar is already operational in Indonesia. In 2020, it signed a joint venture with PT PJBI, a subsidiary of Indonesia’s national energy provider, to create the country’s first and largest floating solar project. Masdar declared the project’s financial closure in August of last year, and commercial operations are slated to begin in the fourth quarter of this year.

The company also intends to develop renewable energy in Indonesia for export to Singapore, and has signed an agreement with Singapore’s Tuas Power, France’s EDF Renewables, and PT Indonesia Power to develop solar photovoltaic plants with a capacity of up to 1.2 gigatonnes, with the possibility of constructing associated storage in Indonesia.

Masdar’s new deal comes on the heels of the UAE and Indonesia signing multibillion-dollar accords during Indonesian President Joko Widodo’s November visit to the UAE.

As ties improve, the countries hope to quadruple trade over the next four years, from $2.5 billion in 2020.

Energy, aviation, financial services, artificial intelligence, agriculture, and defense are among the industries in which the government and business sector have struck agreements. Deals worth around $10 billion were inked with Indonesia’s national wealth fund.

“The UAE and Indonesia share shared aims on climate action and energy mix diversification, as well as a vision of a greener, more sustainable future,” said Abdulla Al Dhaheri, UAE Ambassador to Indonesia and the Association of Southeast Asian Nations. “This joint venture is a step toward accomplishing those goals and providing long-term economic prosperity.”

Masdar, which is completely owned by Mubadala Investment Company, is now involved in over 30 countries, including the United Arab Emirates, Jordan, Saudi Arabia, Mauritania, Egypt, Morocco, the United Kingdom, and the United States. In the following months, Abu Dhabi National Oil Firm and Taqa will become stockholders in the company.