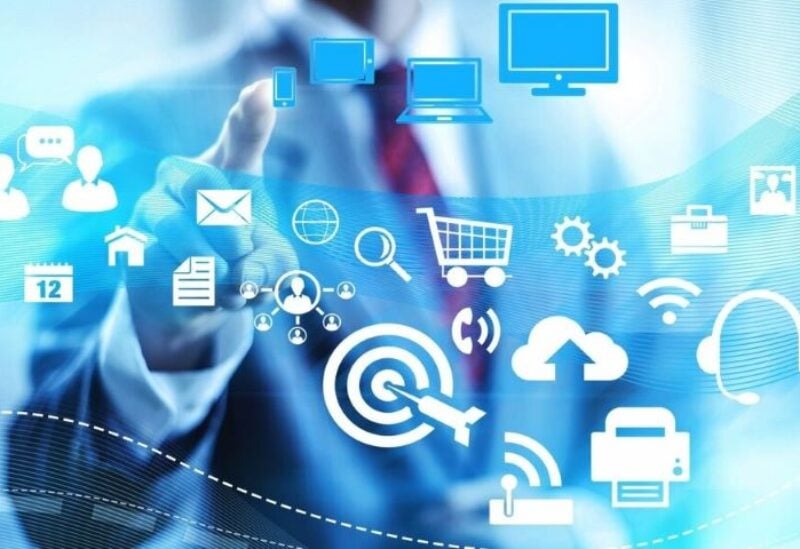 MENA's digital economy on the rise

According to Indian research company Redseer, the Middle East and North Africa’s consumer digital economy will more than double by 2023, led by the online retail and travel sectors.

The region’s digital economy will reach $100 billion by 2023, up from $40 to $45 billion in 2020, with the biggest contributions from the UAE and Saudi Arabia, the consultancy said.

“As the digital economy becomes mainstream, players will have to provide better experience in addition to discounts to create a right to win in the digital economy,” Sandeep Ganediwalla, Redseer’s managing partner in the region, said.

The Covid-19 pandemic has speeded up the consumer shift to online shopping in the Middle East, leading to a boom in the region’s e-commerce sector. Online sales in the Mena region are set to triple to $28.5 billion next year from $8.3 billion in 2017, according to research by Bain & Company and Google.

By 2023, about 36 percent of travel bookings, 42 percent of non-grocery retail, 13 percent of food and beverage services, and nine percent of groceries will be transacted through digital channels, according to Redseer.

The UAE and Saudi Arabia will continue to be the main drivers of growth in the Mena region’s digital economy – contributing about 70 per cent of the total, it said.

The market will emerge both through increased consumer adoption of online shopping and higher frequency of online purchases, Redseer said.

Cross-border trade, which previously had a large role in Middle East e-commerce with almost 40 percent of online sales, is now reduced to a contribution of nearly 20 percent, it said. This is driven by localization, more digital franchises and policy regulation.

“This has reduced consumers’ dependence on cross-border trade and provided them with options locally,” Redseer said.

Online retail will play a major role in the future of the region’s digital economy. Its contribution rose to 41 per cent in 2020 from 27 per cent in 2019, Redseer data shows.

There was a drop in the size of the digital economy in 2020, but that was mostly because of a lack of online travel bookings. E-tail’s contribution rose to more than 40 percent of the total, from 27 percent previously. However, online retail penetration in the UAE and Saudi Arabia is still behind other mature countries, partly as a result of the lack of larger ticket investments in the segment, the consultancy said.

“There is a significant skew in investment values less than $100 million,” it said.