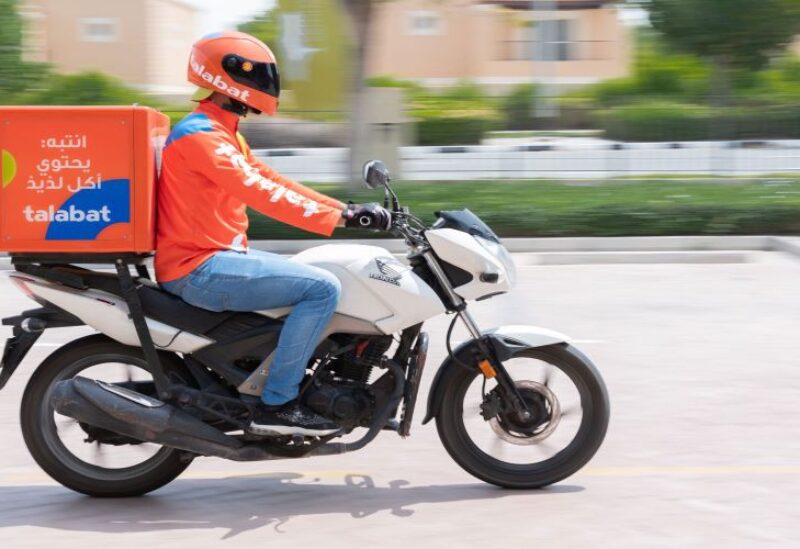 According to recent Redseer research, the Middle East and North Africa region’s quick-commerce industry is estimated to reach around $47 billion by 2030, driven by an acceleration in the grocery and food delivery sectors.

Q-commerce, also known as on-demand or fast delivery, is the ability to place an order and have it delivered within an hour. It is closely related to and interchangeable with hyperlocal logistics, which covers a tiny, specialized area where delivery might take as little as 10 minutes.

The q-commerce market is predicted to develop at a compound annual growth rate of 17% over the next decade, with grocery and food delivery continuing to dominate with a market share of more than 80%.

According to the research, adjacent industry prospects can help the q-commerce market reach $100 billion.

However, the industry is changing dramatically, with fledgling retail sectors such as fashion and cosmetics experiencing the quickest growth and gradually catching up with basics.

Last-mile delivery, mobility, and social commerce are the industry leaders in terms of predicted market size, and their synergies with the q-commerce sector might be harnessed. This decade is also expected to witness growth in e-health, home services, electric charging, and parking.

“By combining q-commerce with industries that already have the appropriate digital infrastructure and consumer awareness in the Mena area, the market potential for rapid commerce is expanded to include a $100 billion opportunity,” according to the research group.

Q-commerce has also profited greatly from the widespread use of e-commerce in the aftermath of the Covid-19 outbreak. According to Statista, the global e-commerce market is predicted to reach over $4.9 trillion this year and rise by roughly a third to $6.4 trillion by 2024.

According to Statista, the Middle East’s e-commerce sector was worth around $17 billion in 2020, with the UAE accounting for $4.5 billion of that total. By 2025, the region is predicted to have surpassed the $27 billion threshold.

According to a recent poll by global consultant Kearney, total retail expenditure in the UAE would exceed $71 billion in 2020, ranking it 14th globally and first in Mena. The Emirates led the way with $2,554 in average household expenditure, which is double the worldwide average of $1,156 and four times the Mena average of $629, placing the nation as a high-demand market, according to the report.

Following the epidemic, the UAE’s e-commerce business expanded dramatically as more people resorted to internet platforms for their buying requirements. According to the Dubai Chamber of Commerce and Industry, the industry expanded 53% to a record $3.9 billion in 2020 and is likely to rise further.

“Q-commerce is without a doubt one of the most profitable prospects out there, and failing to investigate the surrounding industries to it would show to be a wasted opportunity in the medium to long term,” Redseer added.

The research organization, on the other hand, stated that the aforementioned categories are only a portion of a “large list” of goods, services, and facilitators that stand to gain from the q-commerce boom.

“The Mena area benefits from excellent logistical and digital infrastructure, as well as high consumer value associated with convenience, resulting in a willingness to pay for it.”