Mercedes-Benz unveils electric car which can travel 1,000km per charge 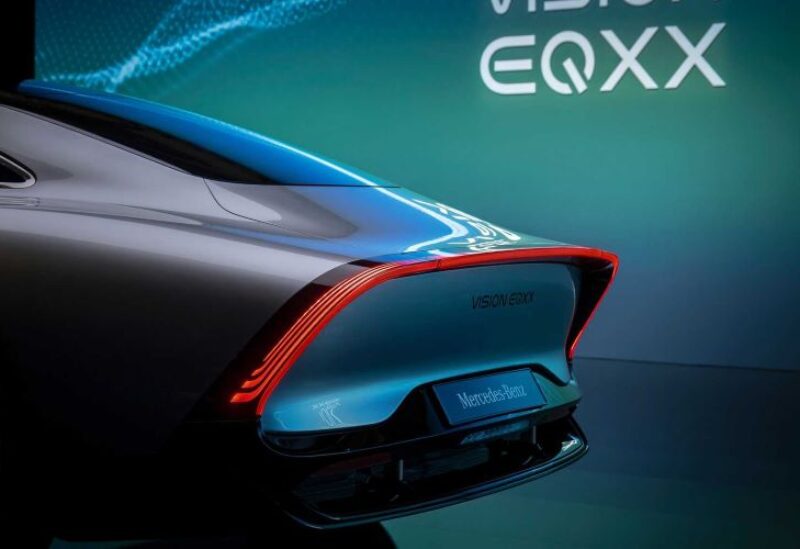 Mercedes-Benz has created a new electric car prototype that can go over 1,000 kilometers on a single charge, marking a significant new milestone in the electric vehicle (EV) sector.

When it becomes available in the next years, the Vision EQXX will comfortably outperform the industry average of roughly 300km and provide more than double the range of its main EV competition, the Tesla Model S.

According to the manufacturer, it will be the most efficient Mercedes-Benz ever constructed, with an energy usage of less than 10 kilowatt hours (kWh) per 100 km.

According to data on Tesla’s website, the Model S 60 presently burns 18.1 kWh over the same distance.

Mercedes-Benz and its parent company, Daimler, have previously stated their intention to go completely electric by the end of the decade.

The business plans to invest €40 billion ($45 billion) by 2030 to compete with Tesla in the all-electric car industry, including the construction of eight battery factories.

From 2025, all new car platforms will solely produce EVs, with combustion engines being phased out entirely by 2030.

Markus Schaefer, Daimler’s chief technology officer, stated that a scaled-down version of the Vision EQXX will be available in two to three years, utilizing identical components and a smaller battery.

He did not, however, indicate when the 1,000km-range battery would be available for purchase.

When such a vehicle will be available for purchase is a “market choice” that will be made once the auto manufacturer has assessed how much range buyers demand and how much they are ready to pay, he added.