Mergers and acquisition deals in Mena jump 57% in 2021 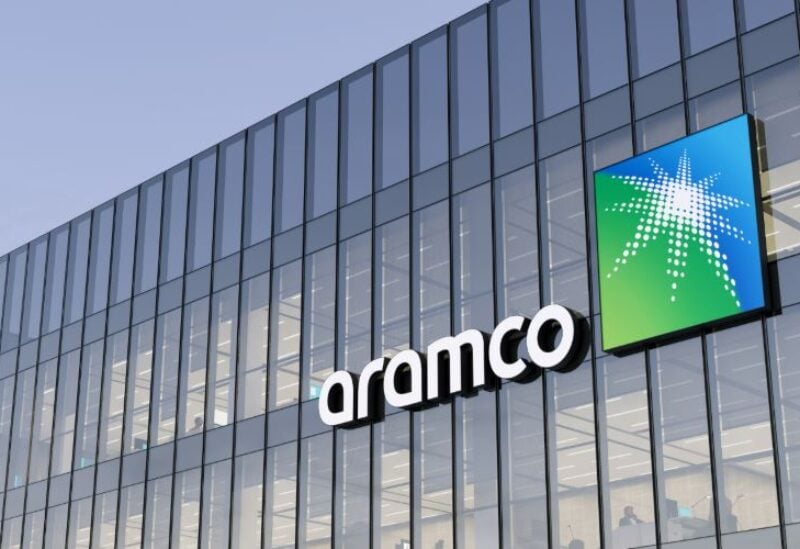 Last year, the value of mergers and acquisitions in the Middle East and North Africa increased by 57% to $109.1 billion as the region’s businesses recovered from the coronavirus epidemic.

According to a recent Refinitiv report, the total number of transactions increased by 40% year on year to 1,141, the highest yearly total since 1980.

“Aramco Gas Pipelines Company in a deal worth $15.5 billion lease and leaseback arrangement for its gas pipeline network was the largest M&A deal in the Mena area of 2021,” according to the study.

The largest equity offering of the year was Saudi Telecom’s $3.2 billion follow-on sale after the Public Investment Fund sold 6% of its interest. The most active country was Saudi Arabia, which received $8.9 billion in total revenues, followed by the UAE, which received $4.3 billion.

According to Refinitiv, investment banking fees in the Mena area climbed 3% throughout the period, reaching $1.4 billion in 2021.

Gulf economies expanded by 2.3 percent in 2021 as a result of rising oil prices and fiscal stimulus measures, following a 4.9 percent drop the previous year when the pandemic began, according to a recent analysis from Dubai’s largest lender by assets. This year, the nations are expected to increase by 5.1% on average. 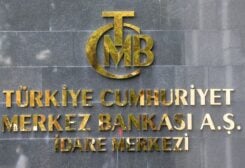