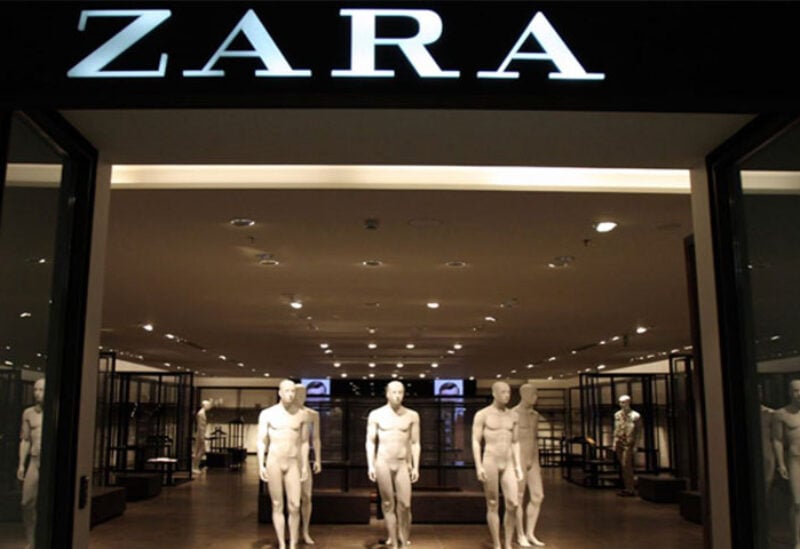 International fashion brands Zara, Anthropologie, and Patowl of cultural appropriation have been accused by Mexico, saying they used patterns from domestic Mexican groups in their designs without any benefit to the communities.

Mexico’s Minister of Culture Alejandra Frausto said in a statement Friday that he has sent letters  to all three global companies, asking each for a “public explanation on what basis it could privatize collective property.”

The Ministry of Culture says Zara, owned by Inditex, the world’s largest clothing retailer, used a pattern distinctive to the indigenous Mixteca community of San Juan Colorado in the southern state of Oaxaca.

Anthropologie, owned by URBN, used a design developed by the indigenous Mixe community of Santa Maria Tlahuitoltepec, while Patowl copied a pattern from the indigenous Zapoteco community in San Antonino Castillo Velasco, both in the state of Oaxaca, according to the Ministry of Culture.

The extent to which fashion designers have profited from incorporating cultural designs without acknowledging their origins or fairly compensating communities has been a point of contention in recent years.

In 2019, the Mexican government accused fashion house Carolina Herrera of cultural appropriation of indigenous patterns and textiles from Mexico in its collection.