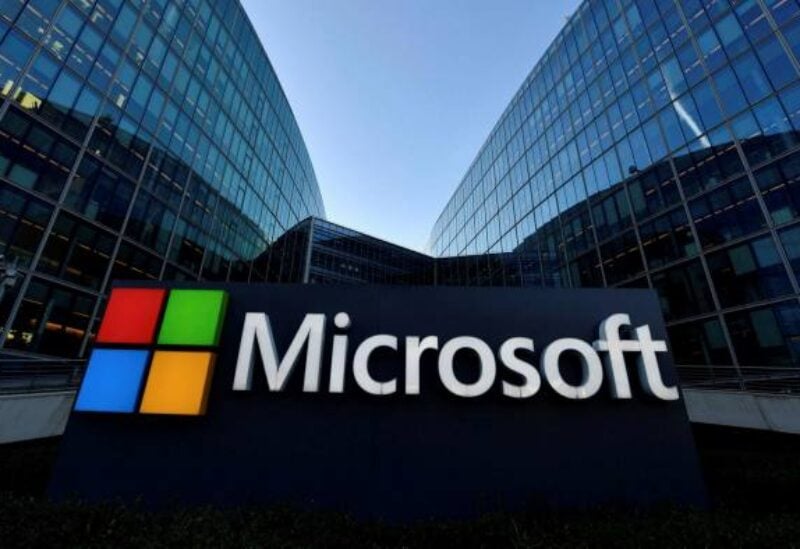 The agreement will be revealed as soon as the next few days. Microsoft will pay more than $500 million in cash for the company.

San Francisco-based RiskIQ makes cloud software that detects security threats, helping clients understand where and how they can be attacked on complex webs of corporate networks and devices. Its customers include Facebook, BMW, American Express and the US Postal Service, according to the company’s website.

Known for its annual report on security called the “Evil Internet Minute”, RiskIQ has raised $83 million from companies such as Summit Partners and Battery Ventures, according to Crunchbase. It was founded in 2009.

Microsoft has been adding security features to products such as Windows and its Azure cloud services to protect individual machines and detect attacks on networks.

The company has also added personnel who probe Microsoft’s own products for vulnerabilities, help clients clean up after a cyber attack and runs a lab called the Microsoft Threat Intelligence Centre that closely tracks nation-state hackers.

The software maker has also acquired several companies to expand its security capabilities. Last month, Microsoft bought ReFirm Labs, a maker of technology to secure Internet of Things devices, for an undisclosed amount.