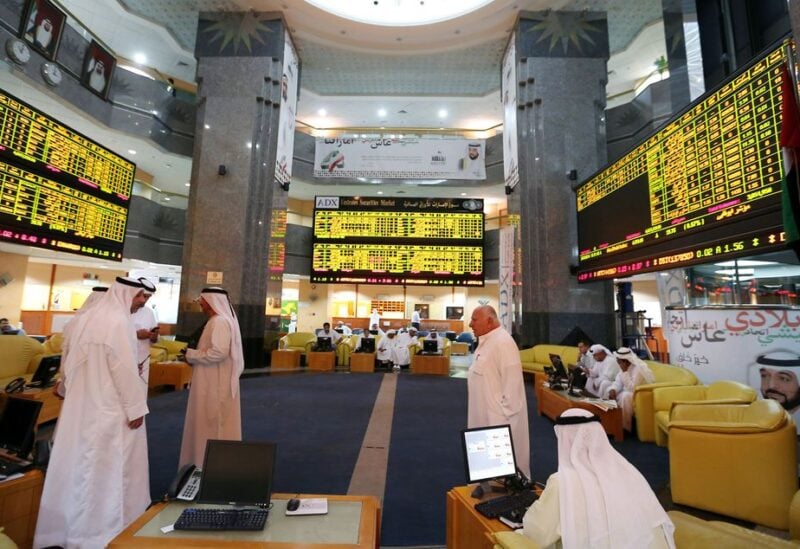 Dubai’s share index posted the biggest fall, down 1.1% and off 21-month highs touched on Sunday. It was weighed by a 1.8% fall in top lender Emirates NBD and a 1.6% decline in blue-chip developer Emaar Properties.

Losses were partly due to new COVID-19 restrictions and fears for the region’s economic revival, Michael Stark, research analyst at Exness said, also noting the impact of a U.S. strike in Iraq.

Gulf markets had opened stronger, following Sunday’s robust session but soon gave up early gains, digesting a U.S. announcement of air strikes against Iran-backed militia in Iraq and Syria in response to drone attacks against U.S. personnel and facilities in Iraq.

“The U.S. intervention sent shivers across the markets as the shadow of armed conflict shows its nose,” Stark said.

Abu Dhabi’s share index, ended 0.6% higher though it ceded some early gains driven by a surge in the International Holding Company conglomerate.

IHC, now Abu Dhabi’s most valuable listed company, has gained more than 170% so far this year.

Separately, Saudi Fransi Capital has started a book building process in preparation for Tanmiah Food Co’s initial public offering, setting a price range of 59 riyals ($15.73) to 67 riyals per share, the investment banking group said in a statement on Sunday.

Outside the Gulf, Egypt’s blue-chip index lost 0.3%, pressured by a 1.2% fall in Commercial International Bank. 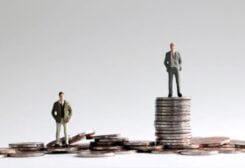