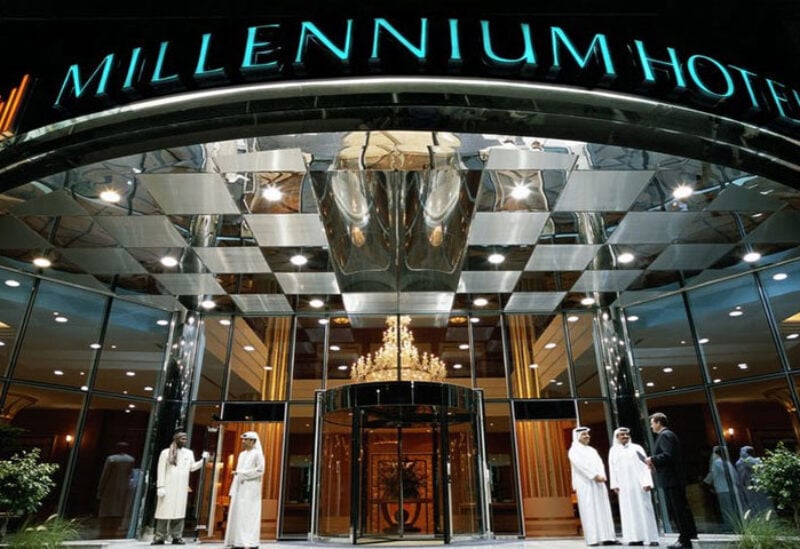 Millennium Hotels targets doubling its Middle East portfolio to 100 hotels by 2025 and expand into the African market within the next two years as demand remains strong despite pandemic-driven headwinds.

“Our vision is to hit 100 [hotels] across the region, where the UAE remains the main market for us,” Haitham Aseem, Millennium Hotels’ head of marketing for the Middle East and Africa, told The National.

“We see growth, we see potential and we see the curve is getting into [a] U-shape. It is picking up quite solidly … and we are fairly positive about the [UAE] market.”

The company currently operates 50 hotels across the Middle East and Africa, including the UAE, Jordan, Qatar, Oman, Saudi Arabia and Pakistan. The hotel operator plans to establish operations in the North African market by 2023, he said, but declined to give further details.

The company has a pipeline of 11 new properties, which will open for business by 2022, Mr Assem said. Nine of these will be in the UAE, where the company currently operates 22 properties.

“Nine [hotels] is the confirmed pipeline [for the UAE] but we are in discussions to at least double this number,” he said.

Millennium Hotels currently operates about 17,000 hotel rooms across the region and the addition of 11 new properties will add an extra 3,000 keys, he said.

Despite the severe disruption to the travel and tourism sector, the UAE has fared relatively better than some of its regional and international peers.

The Emirates recorded the world’s second highest hotel occupancy rate due to government efforts to contain the spread of the virus and encourage domestic tourism. The country hosted 14.8 million guests last year, with its hotels achieving an occupancy rate of 54.7 per cent, behind only China, according to World Tourism Organization and Emirates Tourism Council data released in April. The global occupancy rate stood at just 37 per cent.

Millennium Hotels achieved an occupancy rate of more than 70 per cent across its properties in the region last year, Mr Asset said. It expects to beat that this year as Dubai hosts Expo 2020 and Saudi Arabia’s tourism market opens up.

“In 2020, we were fortunate that we didn’t have to shut down hotels, which was a big plus for us … we had solid business domestically,” he said.

The company, which relies largely on Europe and GCC as source markets for guests, is looking to focus on central Asian countries to compensate for declines in travelers from Europe. The reopening of Saudi Arabia’s borders after 14 months of travel restrictions to control the spread of Covid-19 will also boost business, he said.

“It will have a big positive impact here,” Assem said. “It’s a very big deal for us. We predict that Saudi [tourists] will come here first because Europe is not in the best shape.”

The opening of the country’s borders will also boost business for the company’s hotels in Saudi Arabia. It currently operates three properties in Madinah, four in Makkah and one in Tabuk.