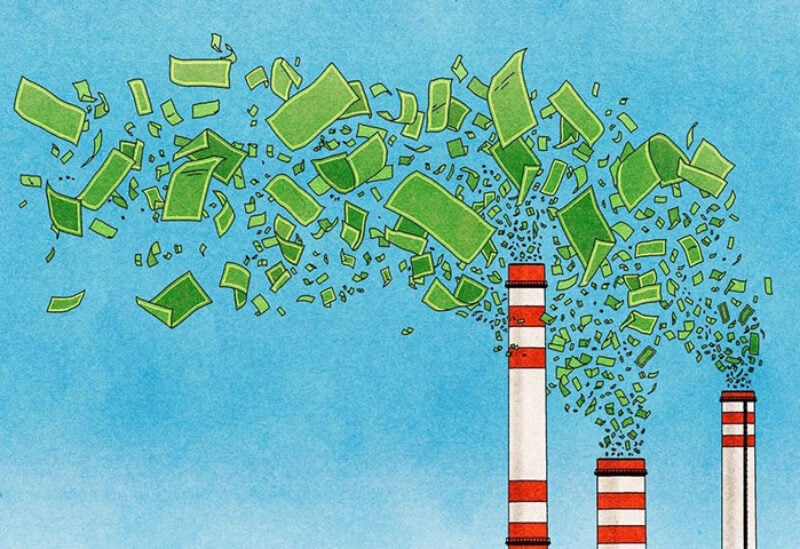 More than 190 countries have signed up to the Paris climate agreement designed to limit global warming at 1.5 degrees Celsius, but even with pledges of huge reductions in emissions many scientists believe technology to remove CO2 from the atmosphere will also be needed to meet the goal.

The early-stage technology is expensive and while many countries around the world have schemes in place to put a price on CO2 emissions, the prices are far too low to incentivize removal technology, carbon offset project developer South Pole and Mitsubishi said.

The new plant “will provide a secure revenue stream for new carbon removal technologies to speed up their development.

Importantly, it will help reduce the price per ton of CO2 removed over time,” said Patrick Burgi, co-founder and director of innovation at South Pole.

Current removal technology costs can range from $50 to $400 a ton, he said.

Many companies have put in place net zero emissions targets which will require them to purchase carbon offset credits to compensate for the emissions they are unable to cut themselves.

Carbon offsets credits on the CME exchange are trading just above $2 a ton, but some companies, such as Microsoft , have said they will invest in the more expensive removal offsets such as direct air capture to help reach their climate targets.

Burgi said purchasers could expect to pay around $50-100 per ton for its credits and that South Pole is in advanced discussions with three initial buyers.