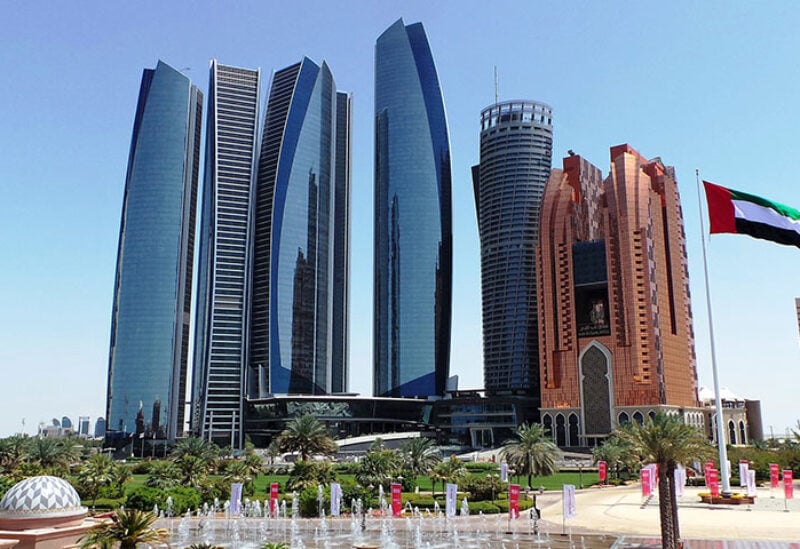 ADQ, which ranks as the emirate’s third largest fund after Abu Dhabi Investment Authority and Mubadala, was rated Aa2 with a stable outlook by Moody’s.

ADQ, previously known as Abu Dhabi Development Holding, was set up by the emirate’s government in 2018 to handle stakes in companies with domestic operations. The entity owns a broad portfolio of businesses, including the companies that operate Abu Dhabi Ports, Abu Dhabi Airport, the Abu Dhabi Securities Exchange and major industrial assets such as Emirates Steel.

ADQ holds direct and indirect stakes in more than 90 companies both globally and nationally. A number of these have either entered into, or have proposed, merger deals over the past 18 months to help build national champions – in many cases bringing larger combined entities onto public markets.

Its credit quality benefits from its large scale, strong liquidity and “investments in assets with a market leading position” in the emirate, the ratings agency said.

“Liquidity at the holding company level is bolstered by dividends received from ADQ’s operating subsidiaries and investments, with Taqa being the main dividend contributor to the group in 2020,” the ratings agency said.

ADQ’s stable outlook is aligned to that of the Abu Dhabi government, given the “strong credit links between the two”, Moody’s said.