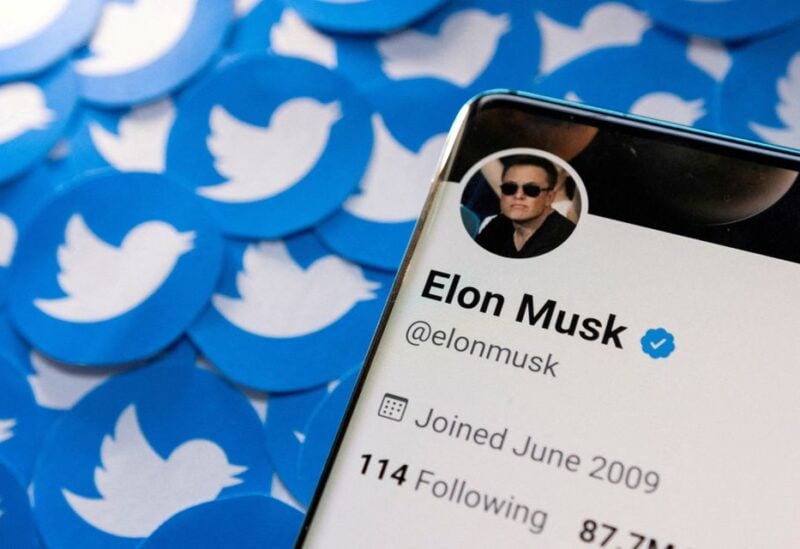 Elon Musk, the owner of Twitter, stated without offering proof on Saturday that he believed it was “probable” that employees of the social media company preferred left-wing candidates in Brazil’s election this year.

On October 27, Musk completed his purchase of Twitter, just days before the far-right incumbent Jair Bolsonaro was defeated by the leftist Luiz Inacio Lula da Silva in Brazil’s presidential second round runoff election.

Bolsonaro earlier this year hosted Musk at a meeting in the Brazilian state of Sao Paulo, when he called the U.S. billionaire’s takeover of Twitter a “breath of hope” and dubbed him a “legend of liberty”.

Both Lula and Bolsonaro widely used Twitter during their campaigns. Some Bolsonaro allies – including the most-voted candidate for the lower house of Congress, Nikolas Ferreira – had their accounts suspended by court orders after the second round for questioning the election results.