Myanmar discussing with Russia use of Mir card for payments 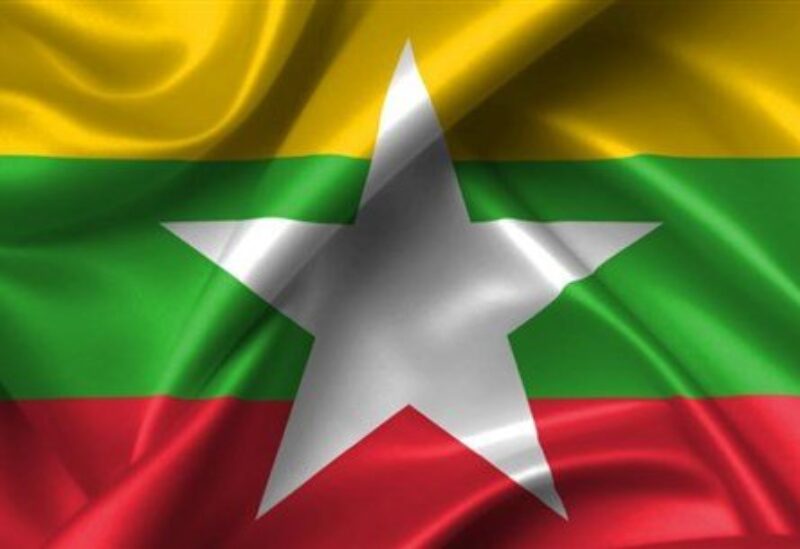 Myanmar is discussing with burgeoning ally Russia the use of its Mir bank card for payments, the junta spokesperson said on Tuesday, as the military-ruled country reels from a currency crisis and the impact of Western sanctions.

Myanmar has faced social and economic collapse since a military coup early last year, and the move to adopt the Russian payment system comes as the increasingly isolated junta struggles to maintain foreign exchange reserves and stabilise its currency and inflation rate.

The value of the kyat has come under increasing pressure and driven up food and fuel prices, forcing Myanmar’s central bank to weaken the official value of its currency and order companies to exchange dollars and delay foreign loan payments.

Russia has vowed to expand its Mir payments system in friendly countries as Western sanctions attempt to shut it out of international finance over its invasion of Ukraine.