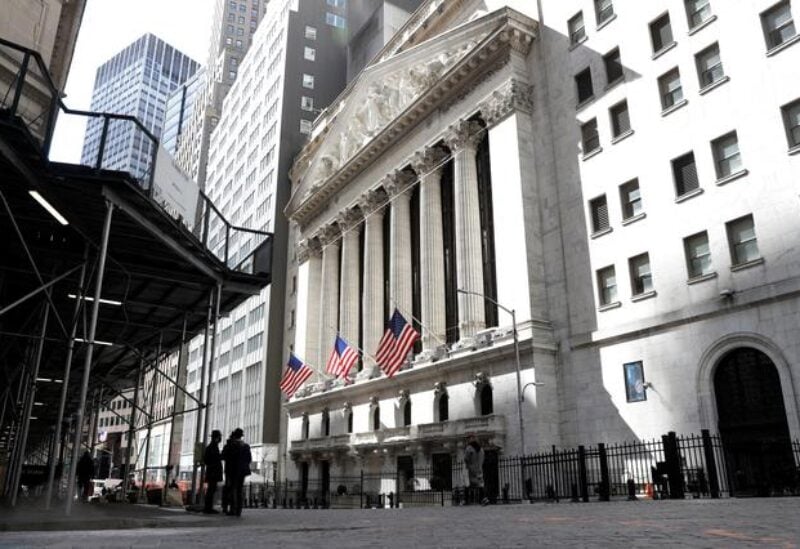 The Nasdaq and the S&P 500 were headed for a higher opening on Monday as technology stocks looked set to rebound from a recent pullback that was sparked by a surge in bond yields.

A sharp run-up in Treasury yields since mid-February has dictated the course of equities trading, weighing on high-flying tech stocks.

Thomas Hayes, chairman at Great Hill Capital in New York said “tech will get a bid if yields moderate and that’ll probably be the theme for the next couple of months.”

Futures tied to the tech-heavy Nasdaq 100 climbed nearly 0.9% to start the week as the benchmark 10-year Treasury yield dipped to 1.688% from a near fourteen-month high. The index is still down more than 6% from its Feb. 12 record close.

Nonetheless, the S&P 500 and the Dow clinched all-time highs as early as last week on bets that stimulus and vaccine rollouts would lead to a strong rebound in the U.S. economy.

Big U.S. lenders including Goldman Sachs, Citigroup and Bank of America, which have enjoyed a rally on brightening economic prospects, slipped about 1% each.