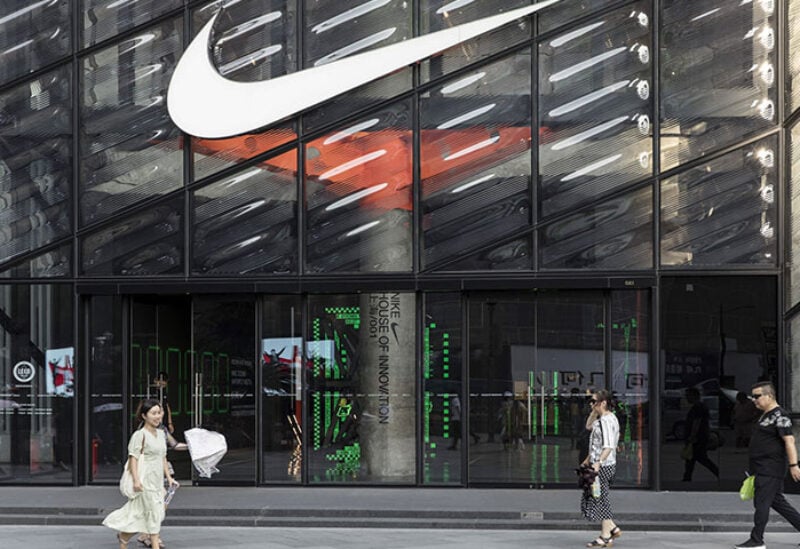 Chinese consumer support in response to the alleged human-rights issues in Xinjiang region has boosted at least one local sneaker maker by some 250 percent since the controversy was escalated in late March. A Bloomberg gauge of Hong Kong-listed apparel and retail stocks touched the highest level since 2015.

Rising geopolitical tensions over accusations of forced labor in Xinjiang have become a serious threat for global companies trying to operate in China. Firms like Anta Sports Products Ltd. and Li Ning Co., which have supported using materials from the contentious far west region, have gained market share as the Chinese switch away from foreign brands expressing concern.

“There is definitely some bitter aftertaste among Chinese consumers since the Xinjiang cotton boycott,” said Catherine Lim, a senior analyst with Bloomberg Intelligence. The issue has helped raise the profile of homegrown brands like Anta and Li Ning,” she added.