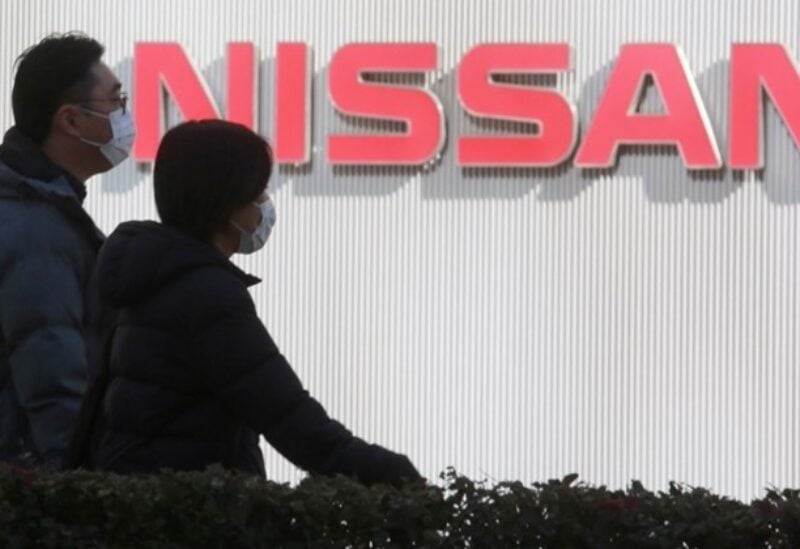 Three sources with direct knowledge of the strategy told Reuters on Tuesday that Nissan Motor Co may alter production at various locations next month owing to a global chip shortage.

The sources declined to be identified because the plan is not public. Japan’s third-largest automaker will suspend production at a factory in Tochigi, eastern Japan, for a total of three days in July, according to the sources.

They said it will shut down its plant in Kyushu, southern Japan, for two days next month, as well as canceling the night shift.

According to the persons, another Kyushu facility will only run on daytime shifts for a limited time next month.

Nissan’s Oppama facility, another domestic assembly plant in Kanagawa, has been modifying production by running without a night shift since mid-May and will continue to do so in July, according to the sources.

“Nissan is changing production and taking appropriate efforts to assure recovery due to the global chip shortage,” a Nissan spokesperson stated, without elaborating.

Because of a worldwide chip supply shortage, Nissan, like other automakers, has been adjusting output. The shortage is expected to hinder the manufacture of 500,000 vehicles this year, according to the automaker.

Makoto Uchida, the automaker’s chief executive, told shareholders at the annual general meeting earlier on Tuesday that the chip scarcity was having a minimal impact on the company.

He went on to say that Nissan was attempting to make up for the production loss this fiscal year by taking steps to maintain part supply consistency.