Nissan getting out of the gasoline engine game 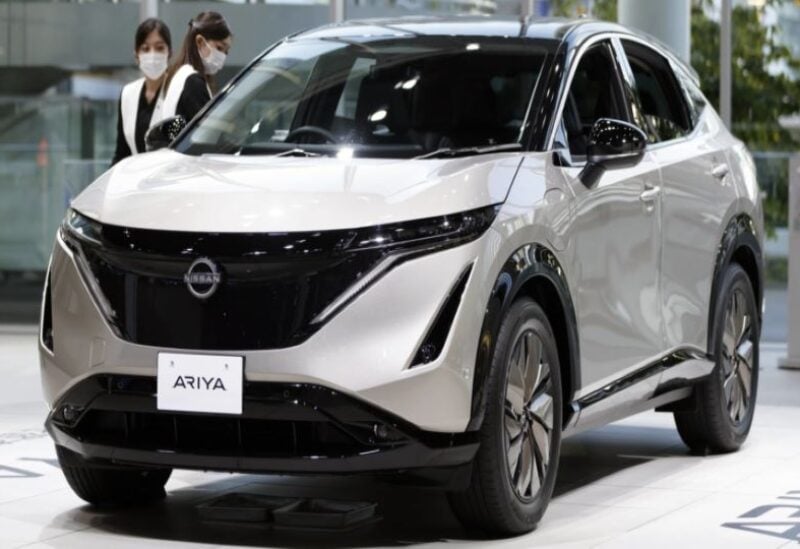 According to a source, Nissan Motor will discontinue developing new internal combustion engines in all major countries save the United States as the business shifts its attention to electric vehicles.

According to a report in the Japanese journal Nikkei, the Yokohama-based manufacturer would maintain limited manufacturing of its petrol engines for the US market, mostly for pickup trucks.

The study did not include any deadlines or timeframes established by Nissan to meet this goal.

The business, which pioneered EV technology with the Nissan Leaf, has already stopped producing gasoline engines for European markets.

It said in November that it will invest around $18 billion over the next five years to expand its car electrification efforts. It intends to introduce 23 additional EVs, including gasoline-electric hybrids, within the next eight years. According to Nissan, about half of their vehicle mix will be electrified by 2030.

The business intends to launch its new electric vehicle, Ariya, in North America later this year and has already begun collecting reservations.

According to Nikkei, Nissan will enhance existing engine designs rather than developing new ones. It went on to say that the firm has no intentions to close any of its existing factories or lay off any employees.

Shipments of electric vehicles are likely to increase by about 35% year on year this year as governments implement legislation and incentives to promote the industry’s growth, according to Gartner, a Connecticut-based research and consulting firm.

According to the research, around 6.4 million EV units are predicted to be sold this year, 1.6 million higher than in 2021.

Bentley, a German-owned luxury automobile manufacturer, stated last month that its first electric vehicle (EV) will be available by 2025, as part of massive efforts to become a totally carbon-zero firm.

Volkswagen Group, whose 12 brands include Audi, Porsche, and Skoda, is investing $39 billion on the transition to EVs and aspires to become the world’s largest electric manufacturer by 2025.