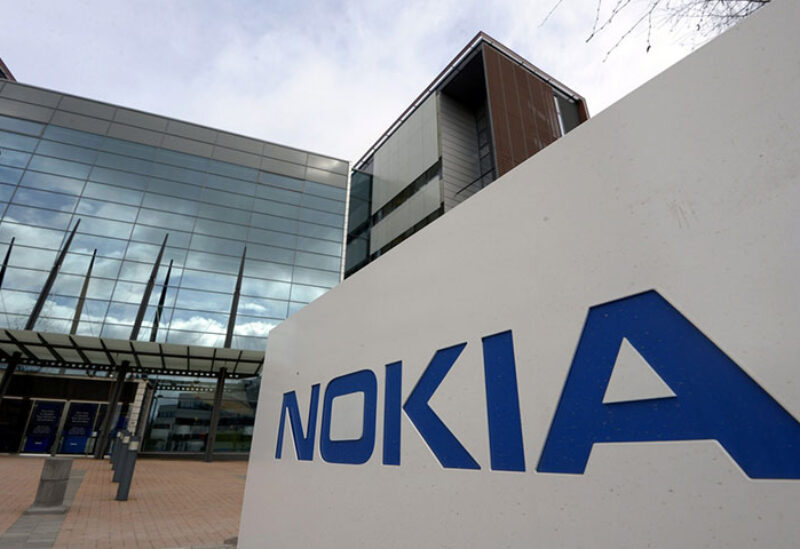 Nokia is seeking to dismiss between 5,000 and 10,000 jobs worldwide in the next two years as it cuts costs.

It is unclear where the bulk of the cuts will fall, but it said about 96 jobs in the UK were under threat as part of the $715 million cost cuts.

Nokia is playing catch-up on 5G, and also plans to invest in cloud computing and digital infrastructure research.

The company currently has 90,000 employees around the world, and has cut thousands of jobs since 2015.

“We currently expect the consultation process in the UK to cover an estimated 96 roles,” a Nokia spokesperson said.

“At this stage, however, these are only estimates. It is too early to comment in detail, as we have only just informed local works councils and expect the consultation processes to start shortly, where applicable.”

In Finland, the company’s base, about 300 jobs are likely to go, mainly from its Helsinki headquarters, a union representative said.

France, where the company slashed more than 1,000 jobs last year, will be spared in the latest round of cuts.

Chief executive Pekka Lundmark said: “Decisions that may have a potential impact on our employees are never taken lightly. My priority is to ensure that everyone [that will be hit] is supported through this process.”

After taking the top job last year, Mr Lundmark has made changes after product missteps under the company’s previous management hurt Nokia’s 5G ambitions and dragged on its shares.

The restructuring is intended to boost Nokia’s performance against rivals such as Sweden’s Ericsson and China’s Huawei.

Nokia was once the biggest handset manufacturer in the world, but it failed to anticipate the popularity of internet-enabled touchscreen phones such as Apple’s iPhone and Samsung’s Galaxy and was spectacularly knocked from its perch by rivals.

After selling its handset business to Microsoft, which the software giant later wrote off, Nokia concentrated on telecoms equipment. It also later went into a licensing deal for Nokia-branded handsets.