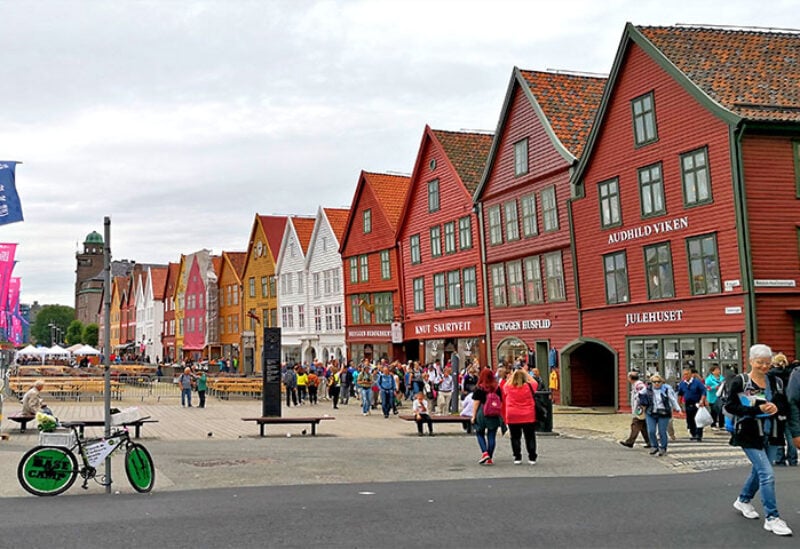 Norway is relying on its $1.3 trillion sovereign wealth fund more than ever to offer economic relief from the pandemic, as the country ratchets up spending without turning to bond markets.

The government of Prime Minister Erna Solberg, is raising this year’s so-called structural non-oil fiscal deficit by more than 9 percent to 403 billion krone, or almost $50 billion, it said on Tuesday. Government withdrawals, as a share of the world’s biggest wealth fund, will reach 3.7 percent, compared with the central bank’s estimate of 3.3 percent.

“Basically, the government sees a bigger need for fiscal support throughout this year,” Handelsbanken analyst Marius Gonsholt Hov said in a client note.

The wealth fund, built on Norway’s North Sea oil revenue, has shielded the richest Nordic economy from the worst of the pandemic. The intensity of government withdrawals from the fund forced the giant investor to start liquidating assets last year, marking an historic moment for Norway. Since then, the fund has generated near-record returns as markets rebounded.

“Norway’s fiscal superpower has enabled swift and ample support during the pandemic, lessening the economic hit from the virus. The challenge now is to tailor the measures so that the economy gets back to work,” said Bloomberg’s Nordic economist Johanna Jeansson.

Mainland GDP, is expected to grow 3.7 percent this year after a 2.5 percent contraction in 2020, the finance ministry said.

The measures announced on Tuesday “add to an already expansionary budget”, it said. “This will pave the way for new growth, a green shift, and activity and employment throughout the country.”

Norway’s central bank is now pegged to be the first in the developed world to start a cycle of interest rate increases as soon as in September.

Meanwhile, vaccination efforts in the country have been disrupted by a decision to shelve AstraZeneca from Norway’s immunization program. A government-appointed expert group has also advised against the use of Johnson & Johnson’s vaccine amid concerns over blood clots.

The finance ministry warned the recovery may be delayed by new virus variants, challenges with vaccine deliveries and new infection waves outside Norway.

According to analysts at Nordea, Norway will have enough vaccines to ensure that all adults will have had at least one shot by the end of July. 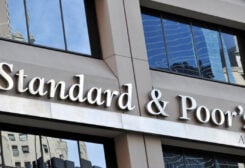 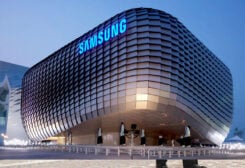